Koreans want to go on a vacation with Park Seojun & Lee Hyori!

If you could go to a water park with your favorite star, who would you go with? 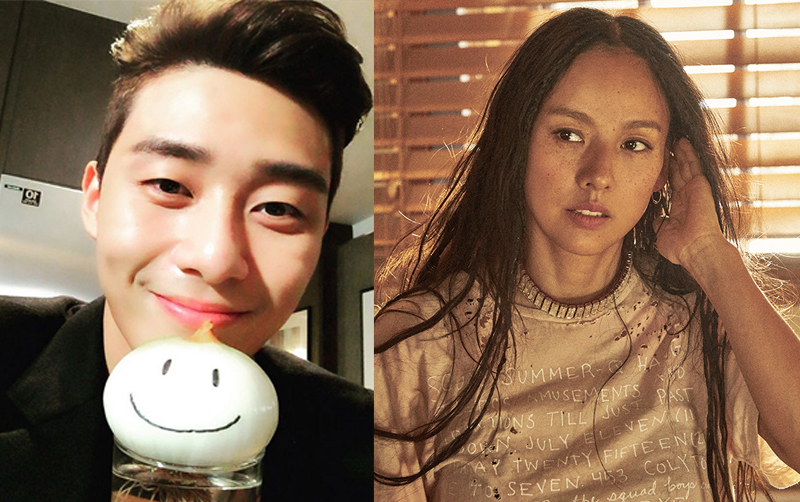 Facing the summer vacation season, a marriage consulting company conducted a survey with this question, and Park Seojun and Lee Hyori ranked number 1 for male and female stars, respectively.

The result is no surprise, since Park Seojun has a friendly image thanks to his recent drama 'Fight for My Way' and Lee Hyori has also been showing her friendliness and frankness on entertainment shows with her recent comeback.

In particular, Lee Hyori received overwhelming votes from the female respondents. It's probably because she is the "original girl crush" whose confidence and honesty are admired by many women.

Park Bogum and Seolhyun of AOA ranked second on the list.

It would be awesome to hang out with your favorite celebrity, right? 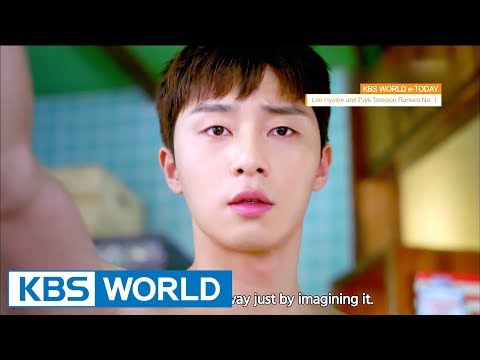