'Seven' Park Minyoung, Yeon Woojin, Lee Donggun share how they feel as they finish the drama. [Queen for Seven Days]

The last episode of 'Queen for Seven Days' will air tonight. Let's hear how the main cast feel as they have to say good-bye to their characters and fans! 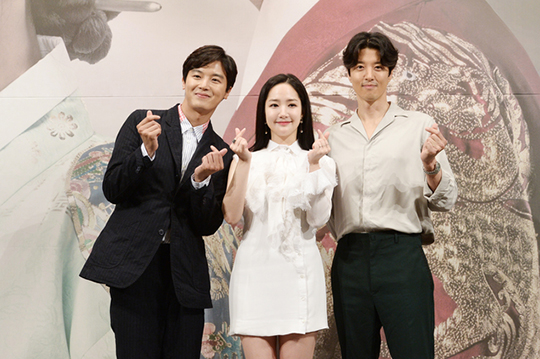 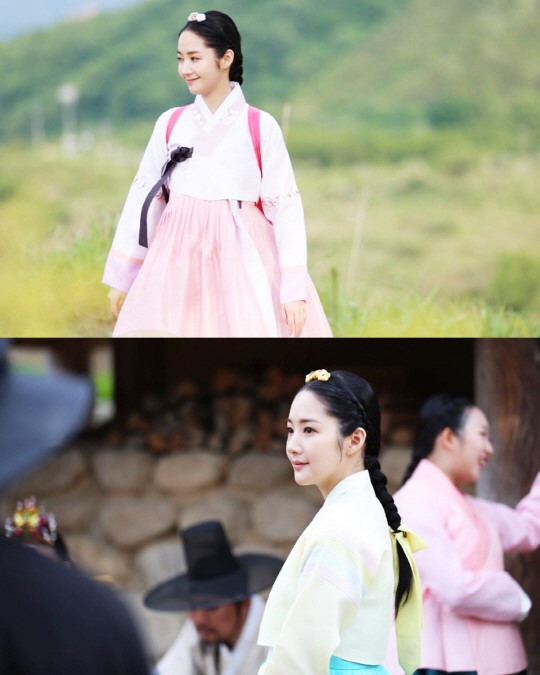 Chaegyeong was the heroine of the drama and the center of a fatal love triangle. As she was a very emotional and dramatic character, it must have been a difficult challenge for Park Minyoung as an actress.

Park Minyoung said, "'Queen for Seven Days' was very special to me. I just wanted so badly to do a good job. I spent more time than ever with the script and tried my best while shooting every scene and every cut. I am grateful for the help of all the wonderful staff and enthusiastic actors. I was glad to regain the joy and passion for acting intensely as I played Chaegyeong." 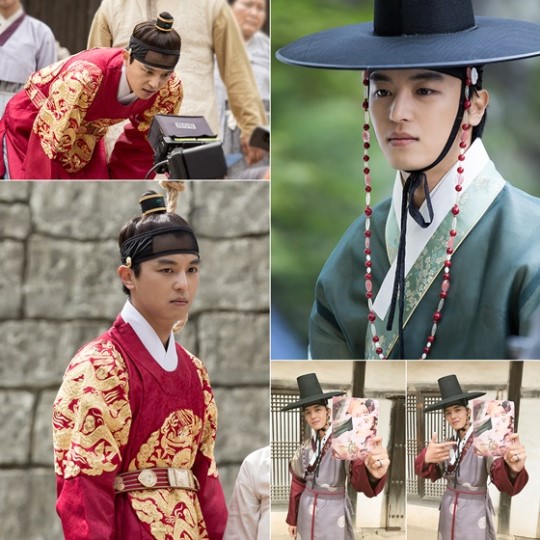 "The time I spent to study and imagine Lee Yeok's character was meaningful to me. It was a process that set the indicator for my acting career and a challenge that allowed me to aim higher. I will keep those times as precious memories, and I will try to put my best face forward." 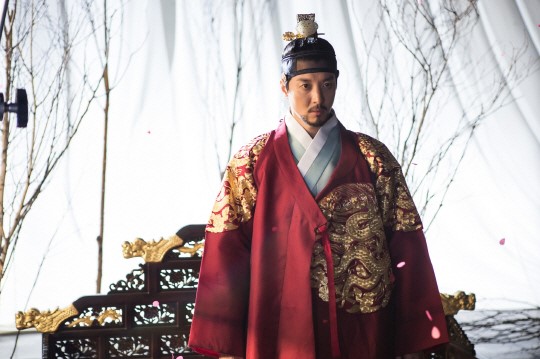 He was the only one among the main cast who did not have a child actor counterpart, but he naturally blended in with the drama. Surprisingly, it was his first historical drama since his debut. 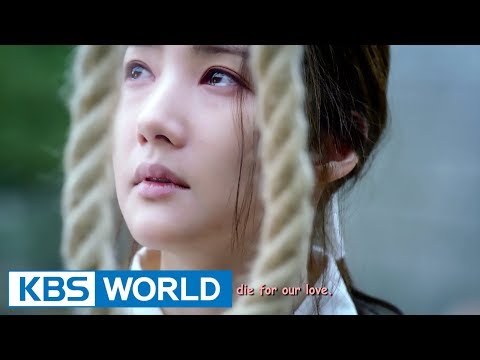