Wanna One, who will make their debut on coming August 7th, just released first album cover through official SNS. 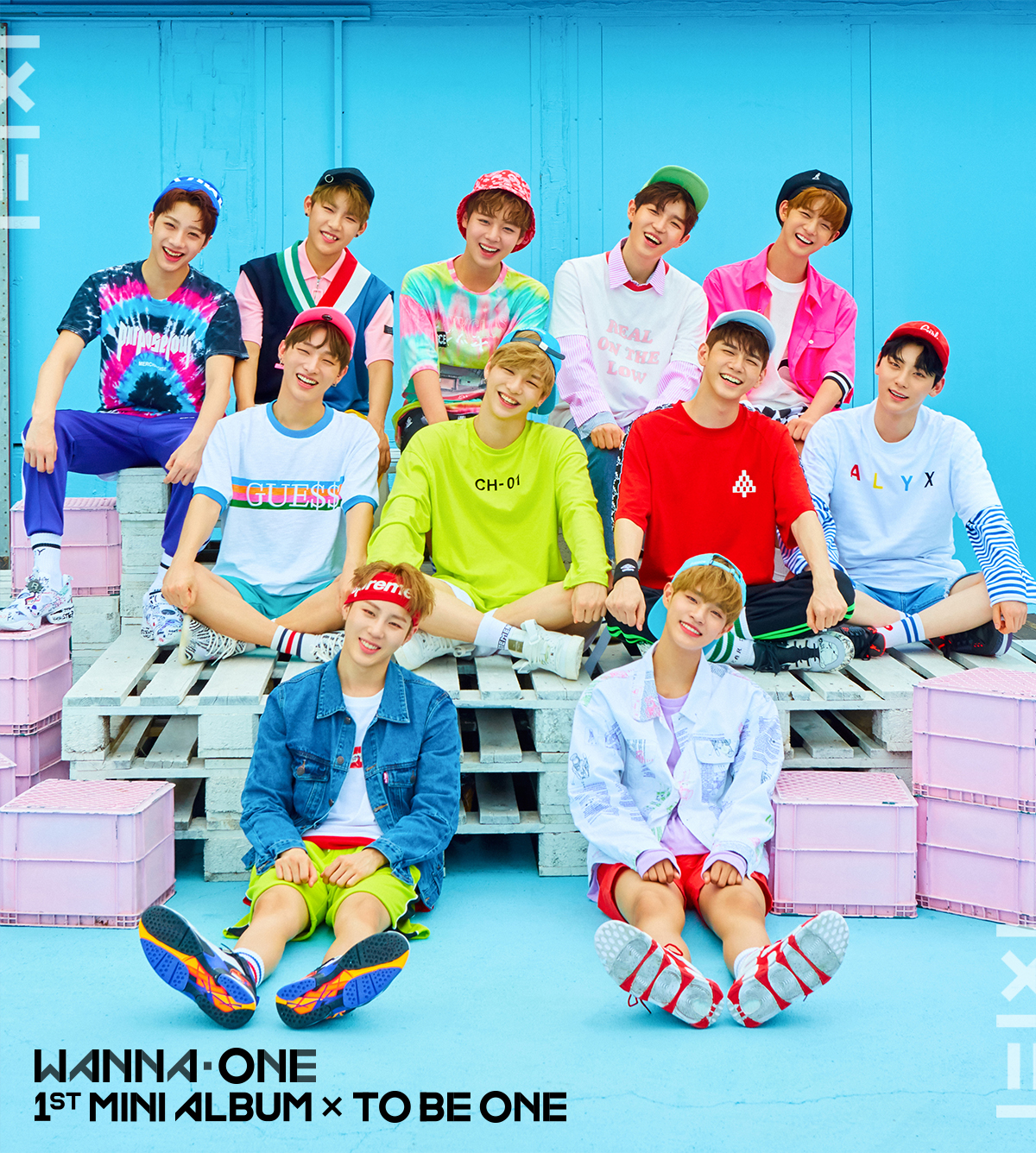 From Monday, they unveiled the members’ individual photo teasers one by one in two different concepts, pink and sky. Now they finally showed album covers in these two concepts with all eleven members, beginning their countdown for debut stage. The first concept, pink, expresses each member’s bright and fresh charms, while the sky concept exaggerates charismatic charms. 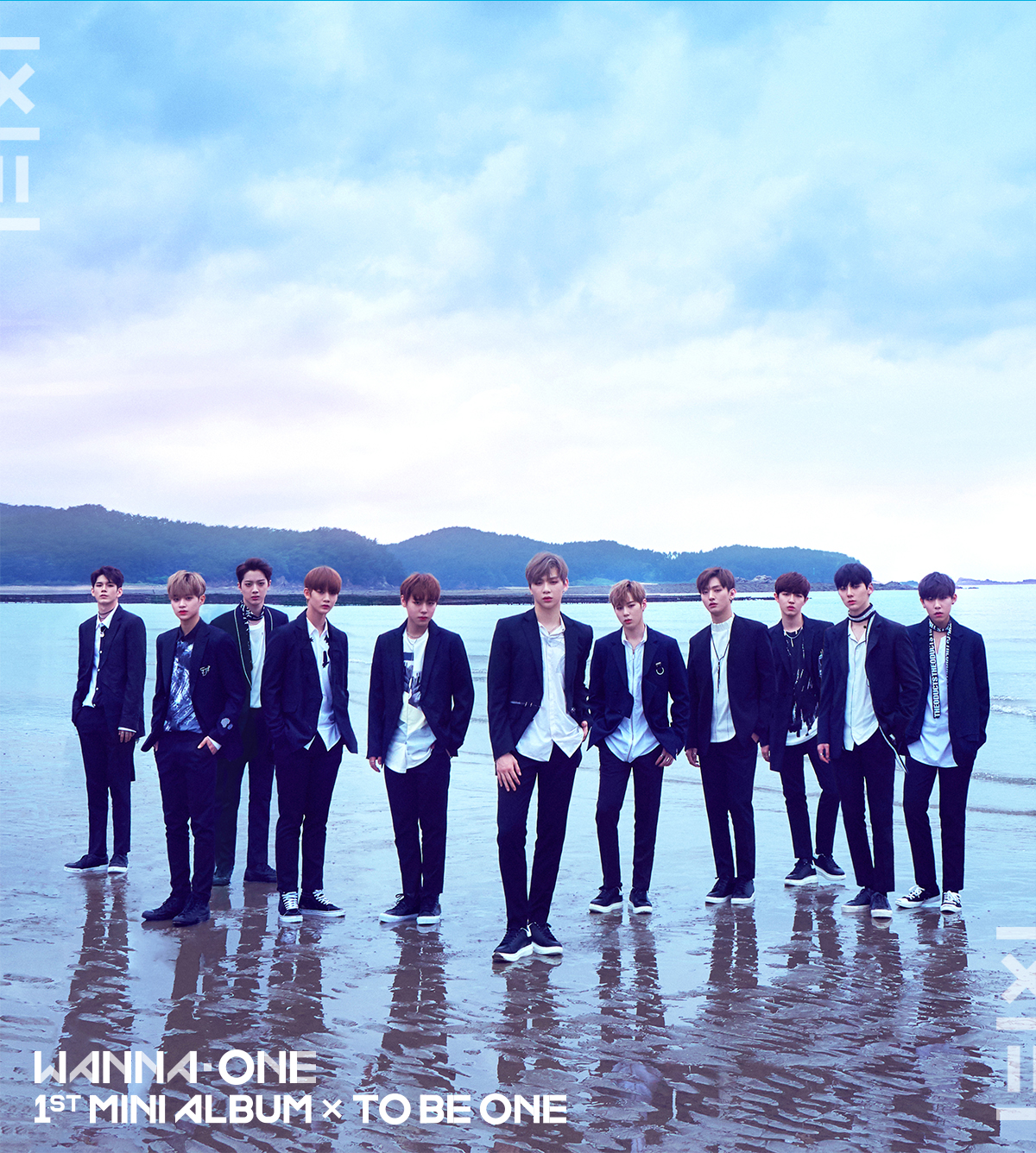 The title of their album, "1X1=1(TO BE ONE)", contains two meanings, “You(1) and I(1) meet(X) to be one(=1)” and “Eleven members come to be one together”. In addition, the vote for their title song between “Burn It Up” and “Energetic” was just decided on “Energetic”. We may hear this song on coming August 7th, 6pm in “Wanna One Premiere Show-con”, their official debut stage, at Gocheok Sky Dome.

Let’s wait for their hot stage!