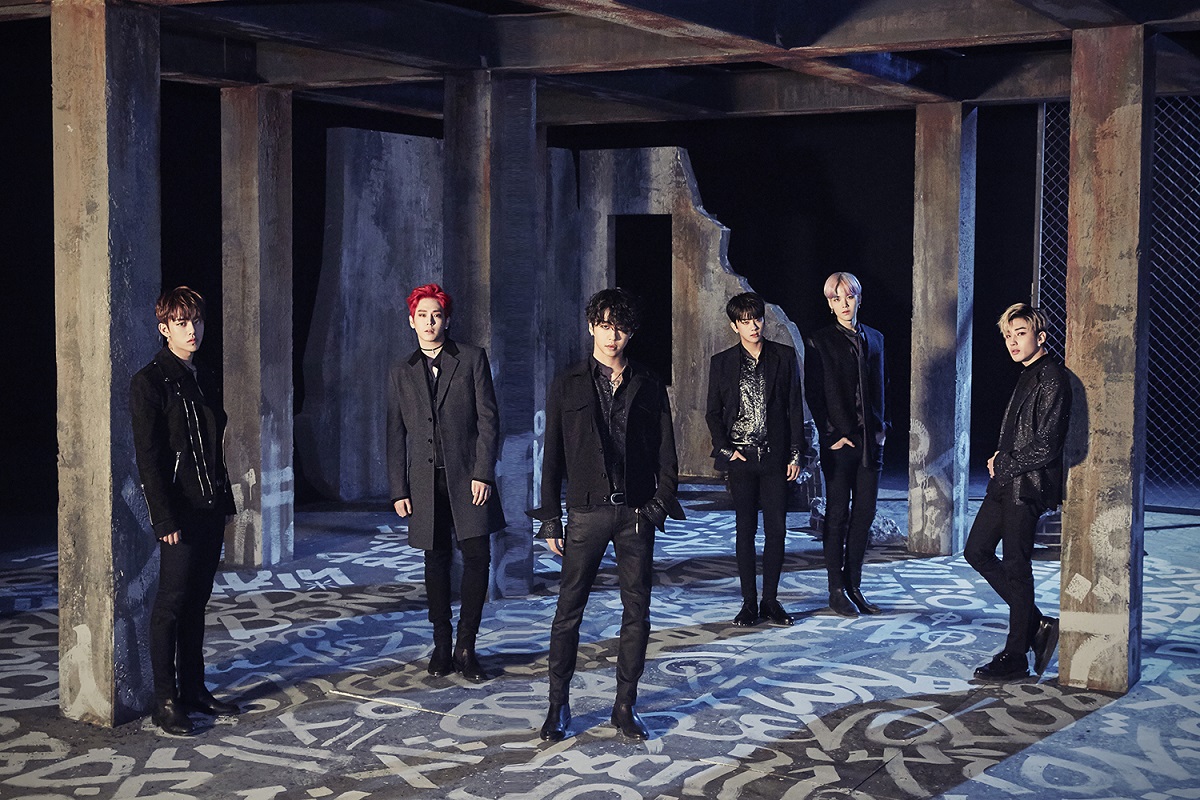 B.A.P will start from Osaka on August 5th, next in Nagoya, and finally in Tokyo, total six times of performance. Their stages will be covered with EDM sounds and also various styles of performance.

From 2013 to 2017 with four times of World Tour, B.A.P is going to show some hit songs and solo such as ‘WARRIOR’, ‘ONE SHOT’, and ‘SKYDIVE’. B.A.P won high praise before by world leading media like US Fuse TV and Billboard for their unique performance and stage manners.

Their new August comeback album is another color series which they also used as a theme in second general-album ‘NOIR’ and sixth single-album ‘ROSE’. This theme will be used to specialize each member’s different charm.

What color would be the title for this August?