RAINBOW's Jisook will debut as a solo artist. 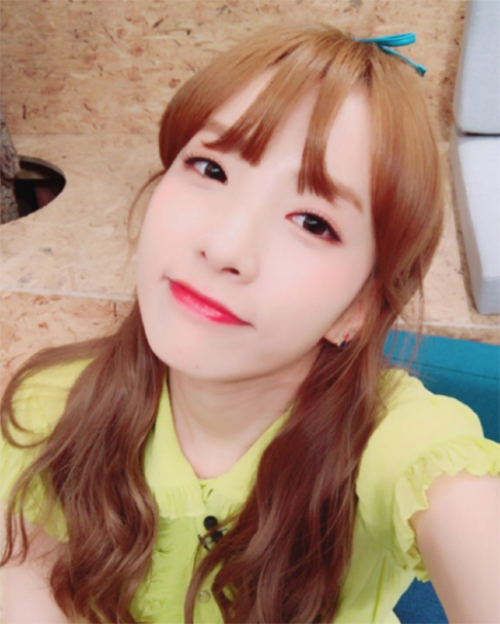 Jisook is planning on releasing her own solo album after the disbandment of RAINBOW. Detailed schedule is not decided, but it is likely going to be within August. The genre has not been revealed, but when she was in RAINBOW, Jisook showed her wide musical spectrum other than dance songs in many TV shows, so we can expect some musical variety in her new album.

RAINBOW debuted with album 'Gossip Girl' in 2009. They announced their disbandment in October of last year, and members went separate ways.

Meanwhile, Jisook is active as an entertainer. She was a reporter in KBS 'Entertainment Weekly,' and she also hosts her own cooking show 'Jisook's Table For One.'