Idol Singers Who eat in Hiding?!

MAMAMOO had a camera placed in their home. Lovelyz members were prohibited from going to the convenience store.

They've found a way to survive while being watched all the time. It is to eat in hiding, which is quite thrilling but sad at the same time.

For example, Red Velvet's Seulgi confessed, "I used the top bunk bed and you can't really see it from the floor. So I hid snacks by my pillow and ate in hiding."

Girl group AOA's Seol Hyun is known to have the best body. Unlike her slim figure, she loves to eat so much. She even considered quitting being a girl group member because of dieting. When she was on 'Happy Together,' she said, "I had to write what I ate. If they got suspicious, they would check. They searched through my bag." She said she would eat cookies and bread and write down pumpkin and lettuce instead.

But that's nothing compared to these girls! Girl's Day's Hyeri and Yura escaped their home to eat in hiding! They lived together with their manager. They took out the batteries from the door lock so that it won't beep when it opens, and they took the bells down as well. They went out at 1 a.m. to eat pork skin and chicken feet. However, they got caught. When they came home, the manager and even the CEO was waiting for them.

Some idol singers had to hide food from their members. Gyeongree of 9muses is known to be a sexy star. She was on a diet, and she would eat potato cakes when she felt hungry. She had to eat in the bathroom in order to protect her food from other members.

One idol group was almost in danger because they were eating secretly. Members of HELLOVENUS were tired of starving and one day decided to eat late-night snacks all together. They gathered around candlelight and ate Then one member's hair was lit on fire. Her bangs were burnt. Moreover, they were too nervous as they ate, so they got upset stomachs and ended up in the hospital.

We hope the memories of the hardship become the foundation of their success in the future. 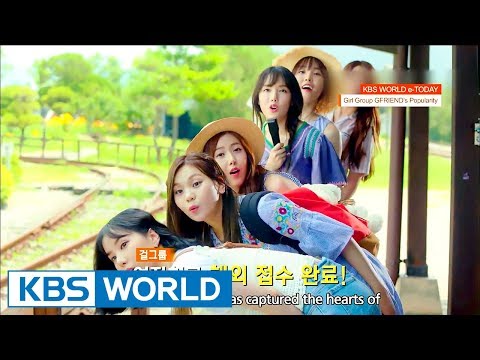