'Hello' What made Choi Yoojung furious? "Are you thoughtless?" [Hello, Counselor]

Choi Yoojung of Weki Meki gets mad at a man who has no consideration for others. 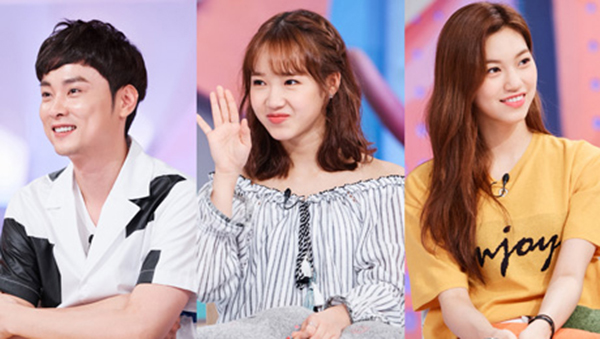 On today's episode, a protagonist who can't sleep because of his loud roommate shares his story. His roommate writes EDM music every night, so he can't get any sleep. Moreover, when the neighbors complain about the noise, he has to apologize on his roommate's behalf.

The audience and the cast watch a video that he recorded to see how loud the music was. The whole house was pounding! However, his shameless roommate says that the protagonist disturbs him by knocking on his door. They even had police come to the house, and they were also kicked out of a cafe because he played loud music. The roommate thinks that others should make sacrifices for his dream. 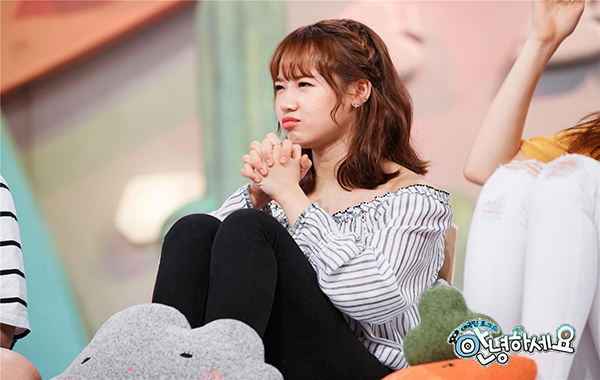 Choi Yoojung couldn't stand it anymore, and she said angrily, "You should not be noisy in a public place." Then the roommate admits his fault saying, "I was being greedy."