BTS is America's most beloved artist!

New York Times named BTS as one of the most loved artists in the United States, and BTS is the only Asian artist on the list. 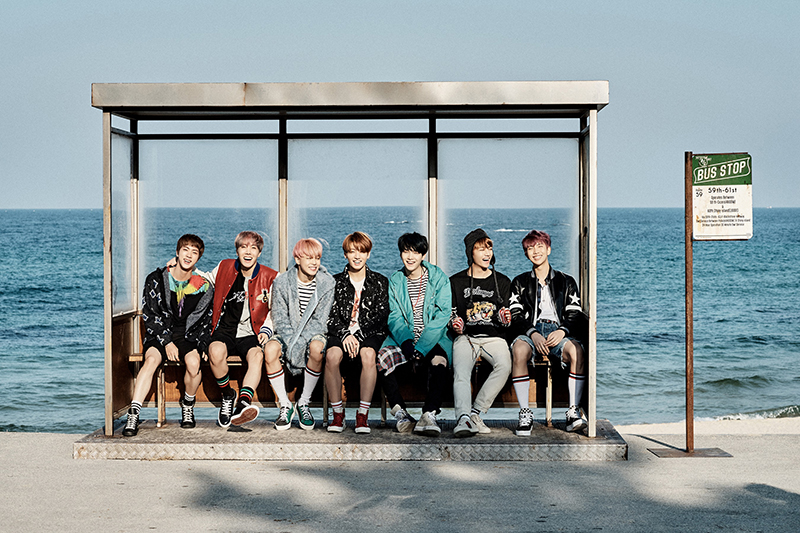 On August 7, New York Times published an article "What Music Do Americans Love the Most? 50 Detailed Fan Maps." The article listed top 50 artists and mapped their fans in the United States.

BTS was ranked 44th on the list. BTS was also the only artist from Asia who made it to the top  50.

NYT said, "One of K-pop’s most famous boy bands, BTS is especially popular in Hawaii and parts of California, along with a curious pocket of fandom in northern Wisconsin."

Previously, BTS was the only Korean artist who made it to "The 25 Most Influential People on the Internet" by TIME magazine in June.