'Manhole' JaeJoong & U-Ie share their first impressions of each other! [Manhole] 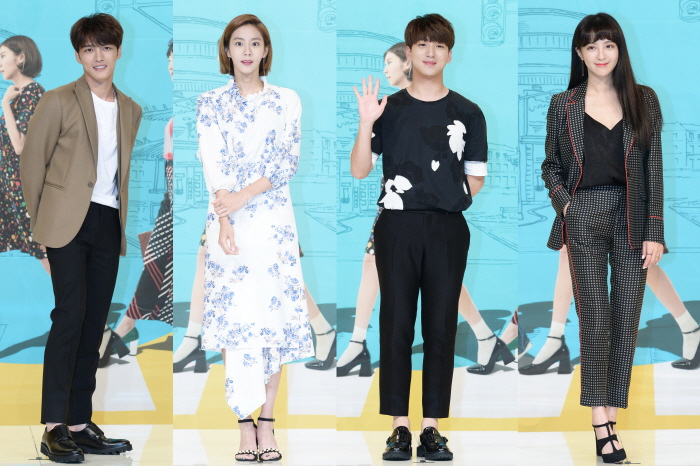 The drama combines time travel and comedy. The passage for time travel is the manhole. Bong Pil accidentally falls into the manhole, and from there the fantasy adventure unfolds.

Kim JaeJoong plays the main character Bong Pil. He said, "I was looking for a good way to make a comeback after I was dispatched from the military, then I met 'Manhole.' How Bong Pil's character continuously changes and grows made me interested."

U-Ie plays the role of Sujin, Bong Pil's lifetime crush who is getting married to a pharmacist in a week. She was born with natural beauty, but she was also born with clumsiness. She often gets in trouble because of Bong Pil.

U-Ie said, "When you think of 'first love,' you usually think of a lady with long hair, but Sujin is different. Through this role, I will break the pure and innocent image of first love." 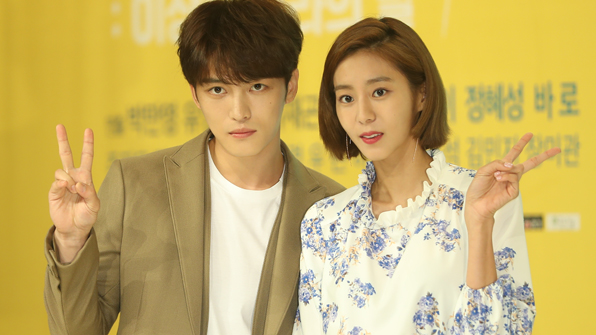 The two also shared their first impressions of each other.

Kim JaeJoong said, "I didn't know U-Ie personally before this drama, and I had an image of her being very tall and pretty. I was expecting her to be cold and chic, so I thought it'd be difficult to approach her. But when we met, she was really easy-going with me. Thanks to her, I was able to get immersed in my character quickly."

U-Ie said, "I thought Kim JaeJoong would be cold and charismatic, but when I met him for the first time, he was dressed so casually. He is exactly like his character Bong Pil. He's good with ad-libs, too." 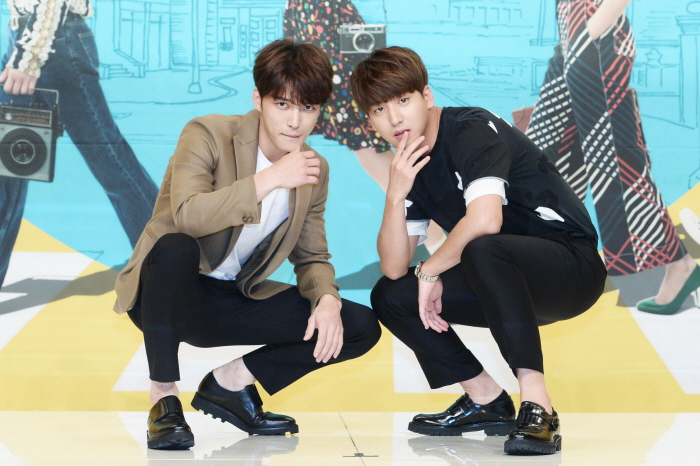 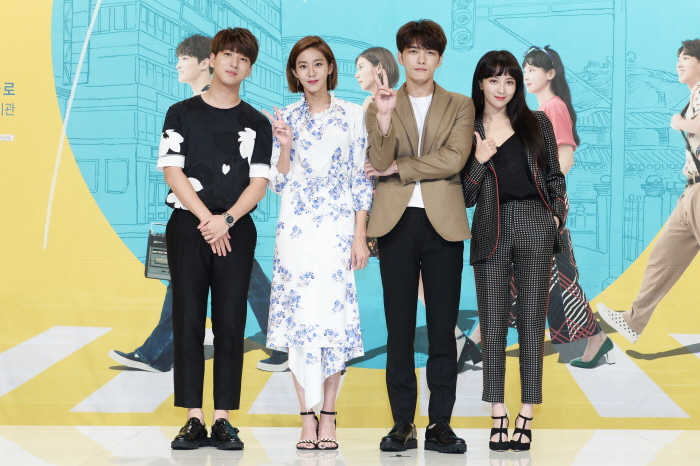 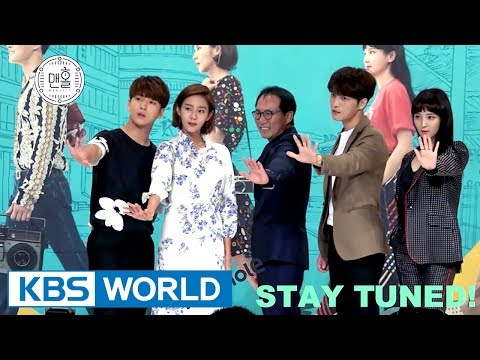