Choi Yoojung and Kim Doyeon from Produce 101 tell how they feel about making their second debut and also give advices to Wanna One. 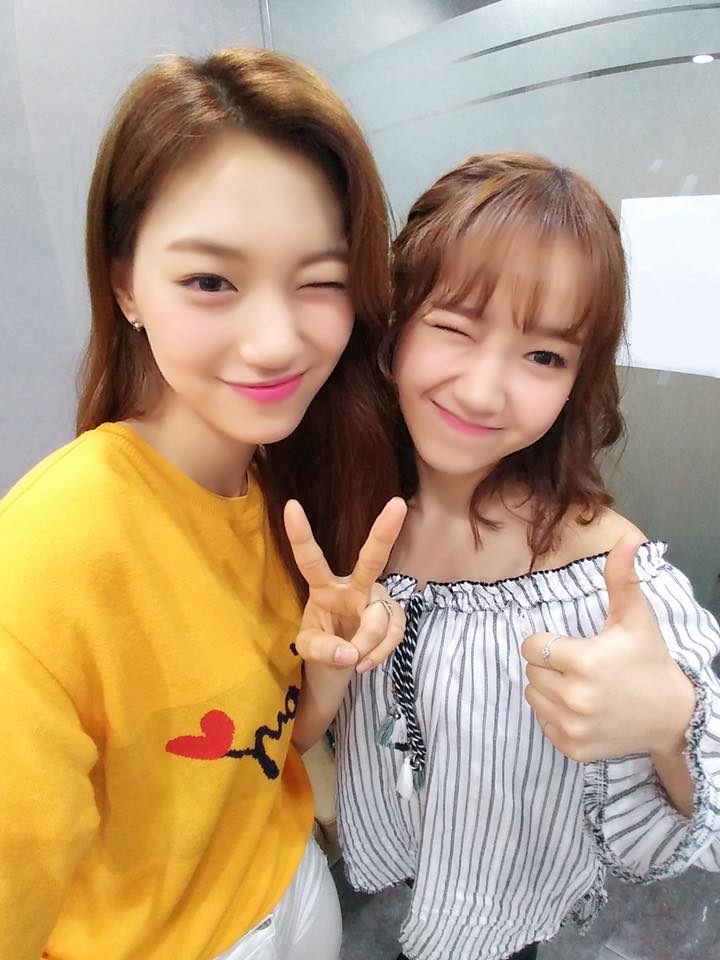 Choi Yoojung and Kim Doyeon, who appeared on Produce 101 Season 1 and were members of girl group I.O.I., are making their second debut as girl group Weki Meki.

Weki Meki had a showcase for their debut album 'WEME' on August 8. 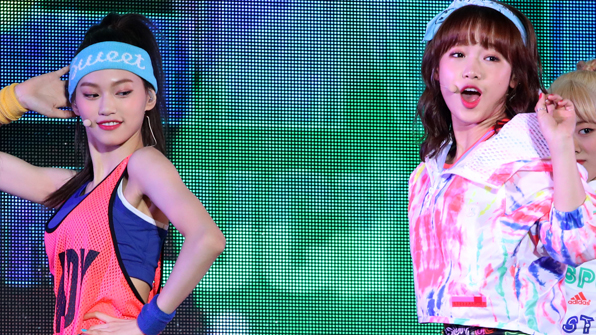 Choi Yoojung said debuting as Weki Meki feels different from when she debuted as I.O.I. She said, "At the time of my debut through the survival program (PRODUCE 101), I got a lot of love at once. Since I'm starting anew with Weki Meki members, I have prepared a lot in order to get as much love as I did with I.O.I."

As seniors, they also gave advices to Wanna One from Produce 101 Season 2.

Yoojung said, "Just be yourselves and show the fans the 'real' you."

Doyeon said, "[Wanna One] must be really busy. Physical health is important, but don't forget to take care of your mental health."

Weki Meki's debut album 'WEME' includes the hip-hop genre title track 'I don't like your Girlfriend', and other tracks like 'Stay with Me', 'Neverland', 'My World' and more. 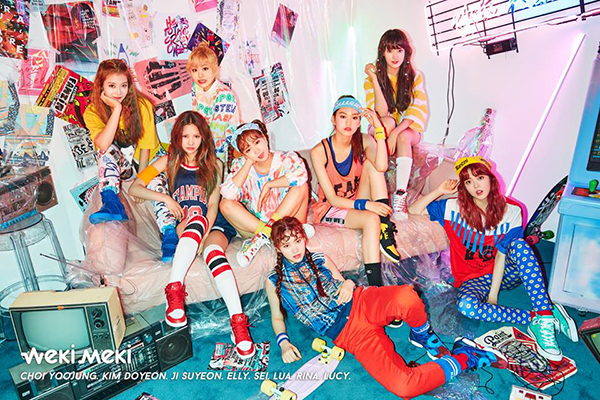