VIXX's N fainted on stage and was carried off on a stretcher.

N from VIXX fainted during an outdoor performance. 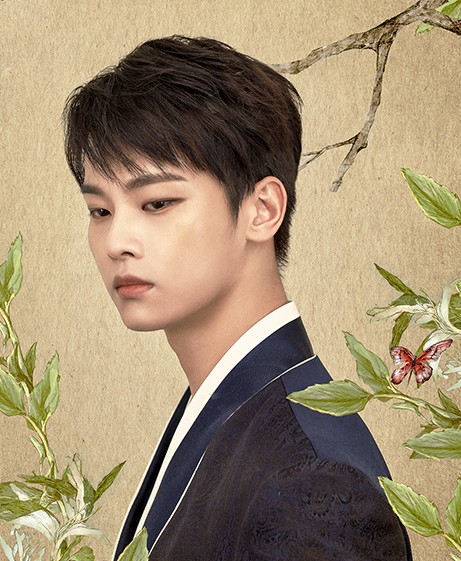 On August 9, VIXX was performing 'Shangri-La' at an outdoor event held in Gyeongju. Suddenly, N felt dizzy and dropped down on the stage floor. He tried to get up, but he seemed to have lost all strength. Other members and the manager carried him down the stage. He was then taken to the medical room on a stretcher. The videos taken at the scene are going viral on the internet.

The agency stated that N did not overwork himself nor had too many schedules, and that he got rest the day before. It seems that he was affected by the extreme heat in Gyeongju.

The agency also said that N is feeling better, and that he has been taken to the hospital nearby for a checkup.