Moon Hyuna from 9muses is getting married in September!

Moon Hyuna is the first bride among the 9muses members. 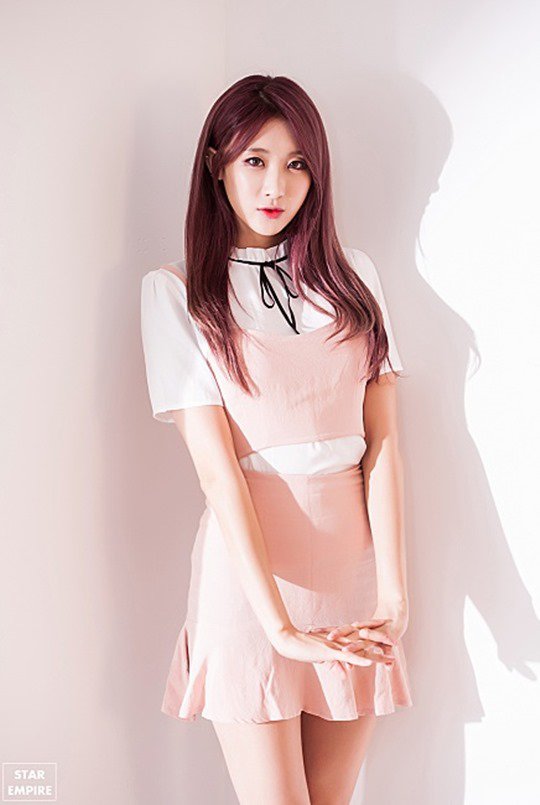 Her fiancé is a businessman who is 7 years older than her. They have decided to marry each other after dating for a long time.

Not only the current members of 9muses but the ones that left the group will also attend the wedding ceremony to bless her.

Moon Hyuna left 9muses last year when her contract with Star Empire expired. She has been active as a singer, and she recently joined the celebrity photographer club 'Nemo.'