Steven Yeun from 'Walking Dead' to meet William on 'Superman'! [The Return of Superman] 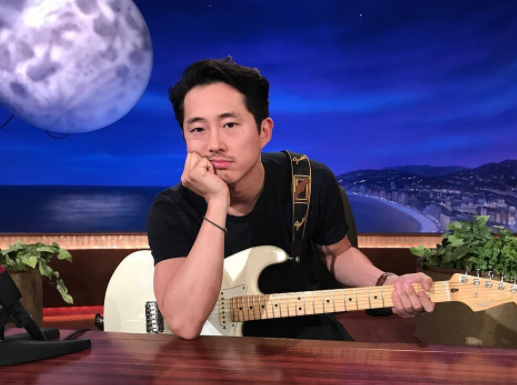 For the summer break special 'The Return of Uncle', Steven Yeun will appear as William's uncle.

In the summer break special, which will be aired for a month, uncles take care of the children while the fathers get some rest. The first uncles are 'Wanna One' members, who will meet Seol-Su-Dae on the upcoming episode on KBS World.

It's not easy to see Steven Yeun on Korean television, so his appearance on 'Superman' is a big news for his fans.

What is the first encounter between Steven and William going to be like?