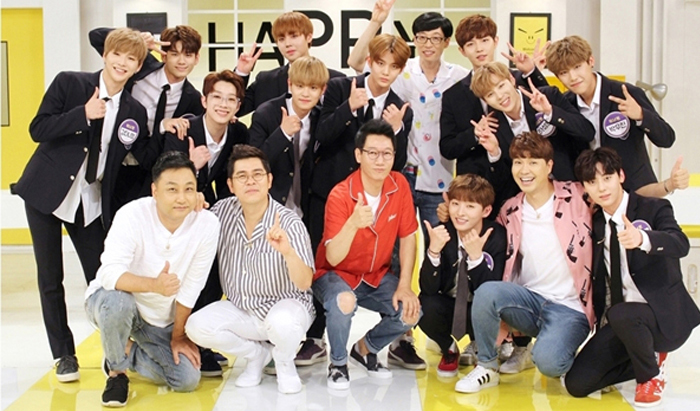 Tonight's episode of 'Happy Together' will feature part 1 of Wanna One Special. 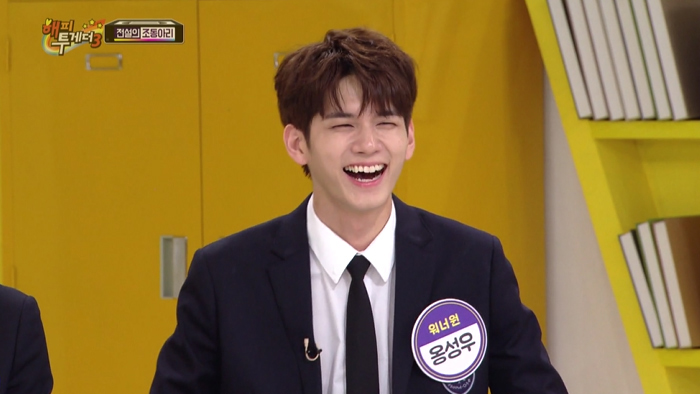 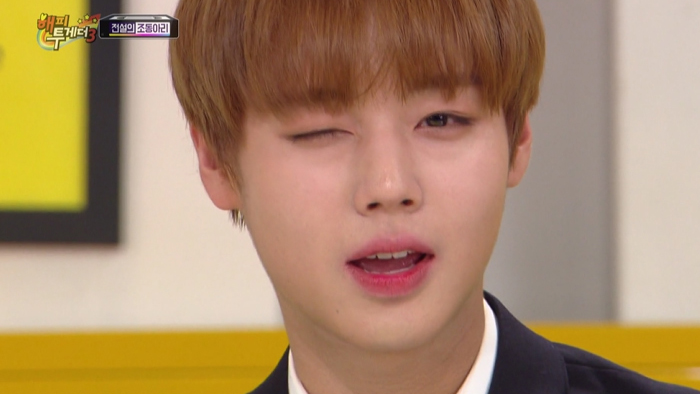 When asked which members have dated, Hwang Minhyun was the last to raise his hand. He's not so sure if what he had was a date or not. 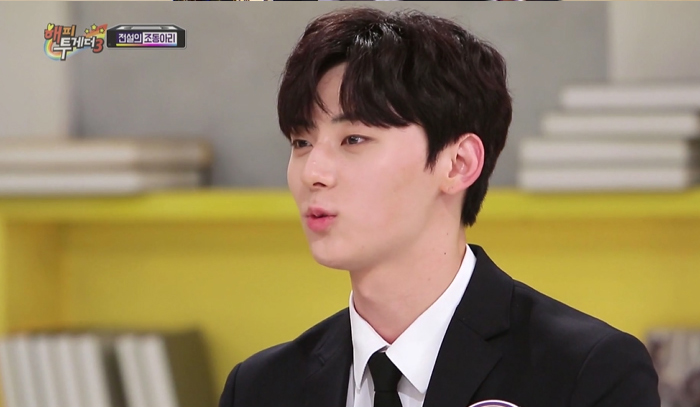 When the panels hear the rumor that Minhyun has never dated before, they are surprised because he has such perfect looks. Minhyun says that the rumor isn't quite true.

He says, "I dated a girl once when I was in 9th grade. We were talking on an online messenger and decided to go out. But that was it. We broke up after that."

He says he asked her out with a text message. He continued, "We never got to hold hands or anything. We were really close when we were talking on the phone, but when we actually met, it was too awkward."

His first touch with a girl was at his fan meeting. He says, "I was really nervous and flustered." 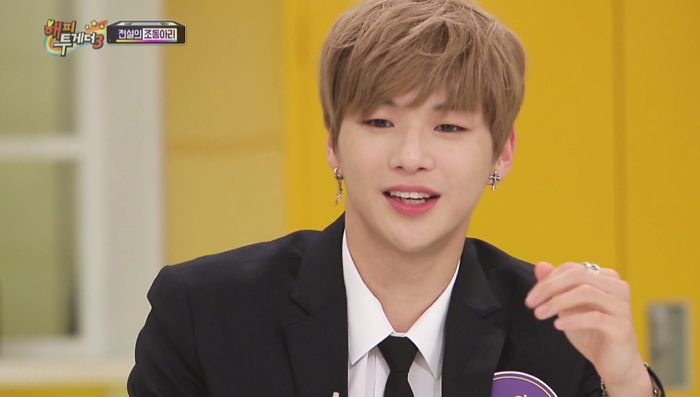