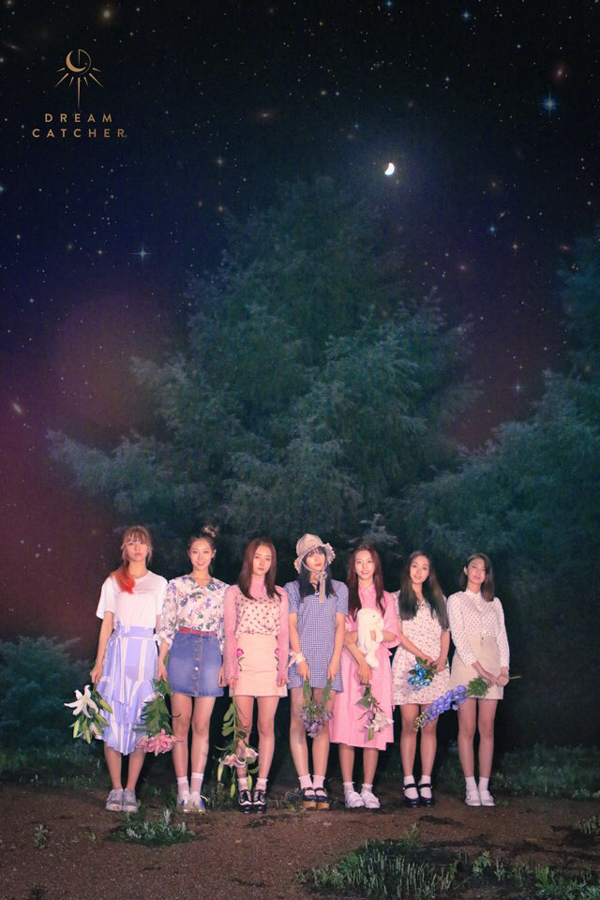 After starting their record sale on 27th, the first mini-album of DREAMCATCHER, ‘Prequel’, was ranked No.5 in Billboard World album chart. It is their second achievement after their first rank in iTunes USA K-POP chart. As DREAMCATCHER has their own specialized concept and storytelling, they have stood as one of the representative globalized K-POP girl groups.

The DREAMCATCHER has worked actively with their title song ‘Fly high’ in their album ‘Prequel’.