My Neighbor, Charles is a KBS reality program that shows the daily routine of foreigners who are living in South Korea. The reasons why they decided to leave their countries may vary but all of them will face equal challenges and experiences. 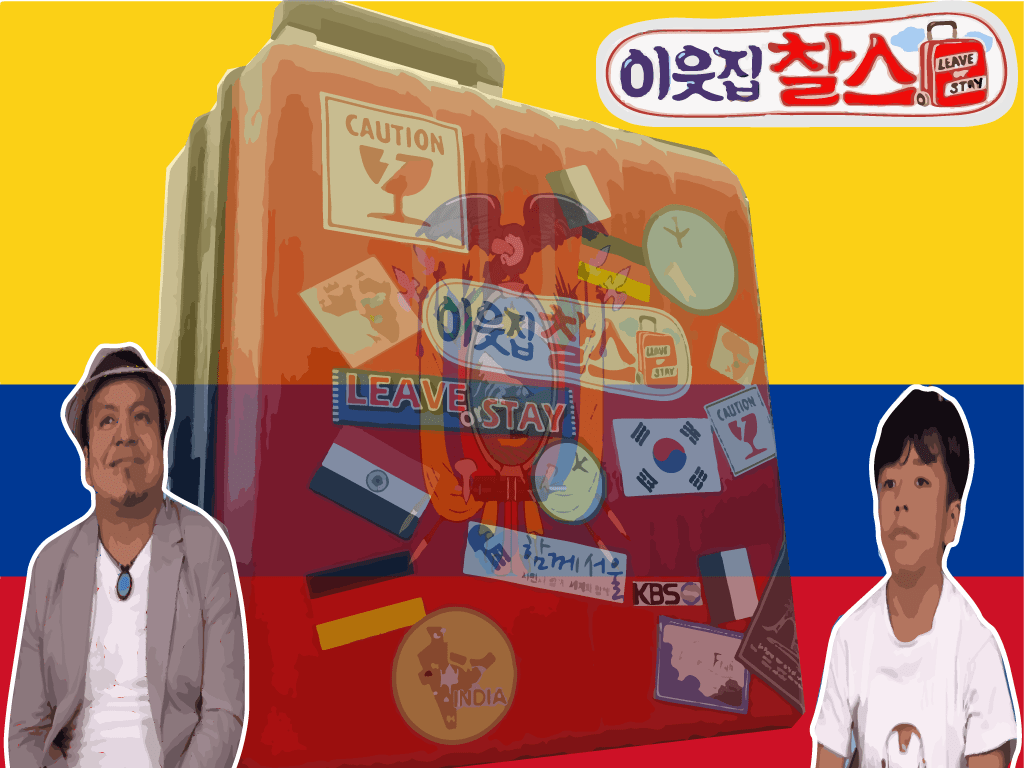 I hadn't watched it before but the theme of this variety show caught my attention. If you have never lived abroad, you will feel curious about how life is there, culture shocks and language barrier in case of living in a country where you don’t speak or master the language.

I decided to watch one of the latest episodes uploaded on KBS world YouTube channel. I watched the episode 122 that follows the story of Jose from Ecuador and his son, Hyeonbin, giving an update of their lives after their TV appearance a year ago on episode 83.

Jose, an Ecuadorian and proud Inca descendant living in South Korea since 1997, works hard to raise his son, Hyeonbin, as a single father and keeps his band, Kawsay, on board,  bringing traditional South American rhythms to South Korea.

In life you usually find struggles and hard times no matter where you are living but if you maintain your hopes high and keep up a positive attitude, you will realize that good things are always in front of you. This is the case of Jose, suffering from not being able to communicate well with his son, who shows no effort to learn Spanish or music and to deal with his bad behaviors, frequently seen in young boys who are entering puberty. Furthermore, he is missing a mother figure that Jose tried hard to fill when his wife left his home after divorce.

As a son of a musician, Jose wants his son to learn to play different musical instruments so he can be part of their concerts. A great chance of getting closer to his son appears when he is invited to be a substitute teacher at Hyeonbin’s school. Nervousness and worries fill him as he thinks about how the students would react to a foreigner dad, but all that disappear when they enjoy watching his live performance and playing musical instrumental made for them. Hyeonbin's big smile showed how happy and proud he was of his father. 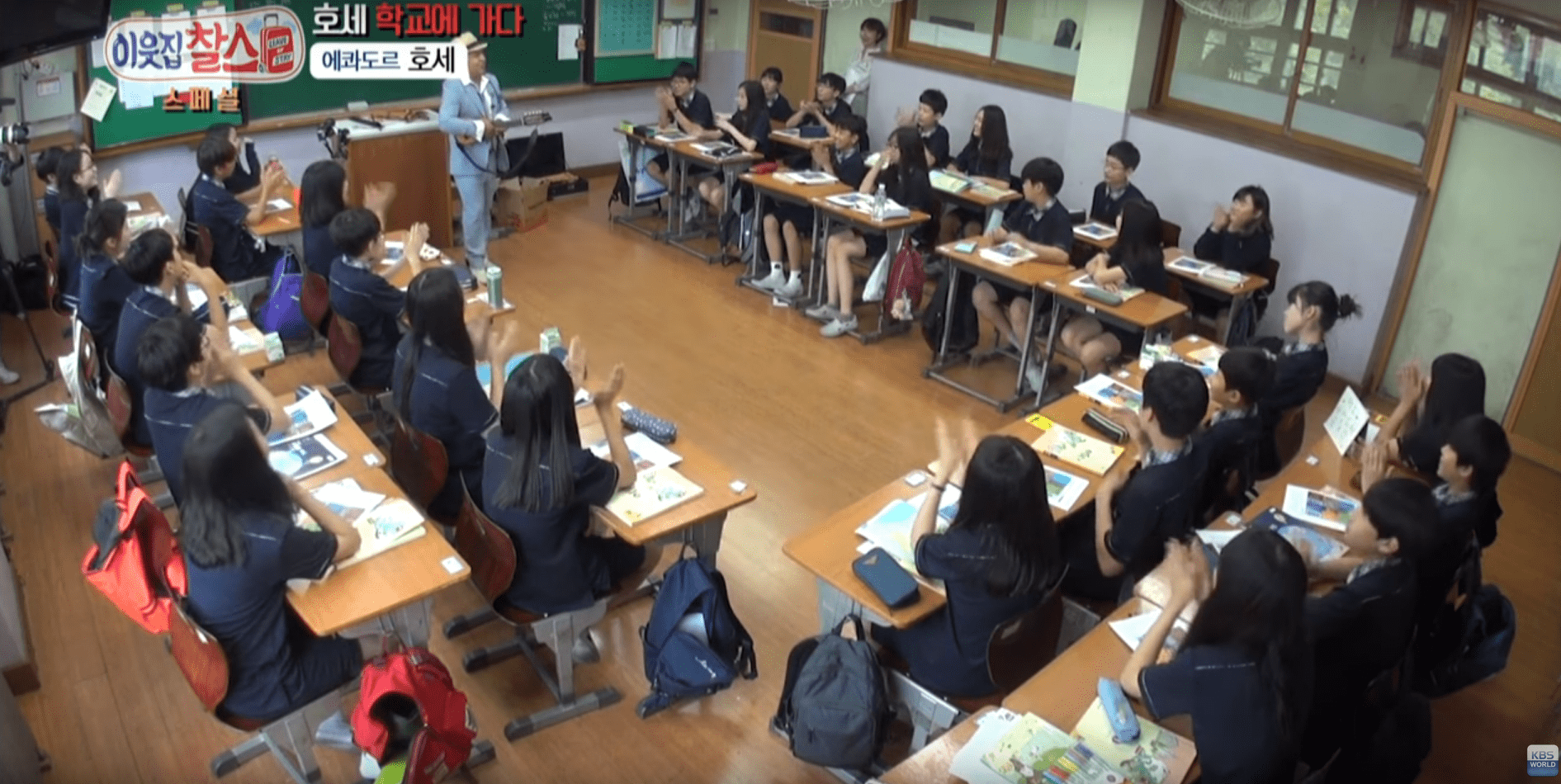 It was the big day of the live concert that they had been preparing together for a while. Jose constantly remembers his Ecuadorian roots even though he is far from his country. The new technologies are helpful to make each other feel closer. Talking by phone and showing Hyeonbin to his mom makes him forget about the distance. 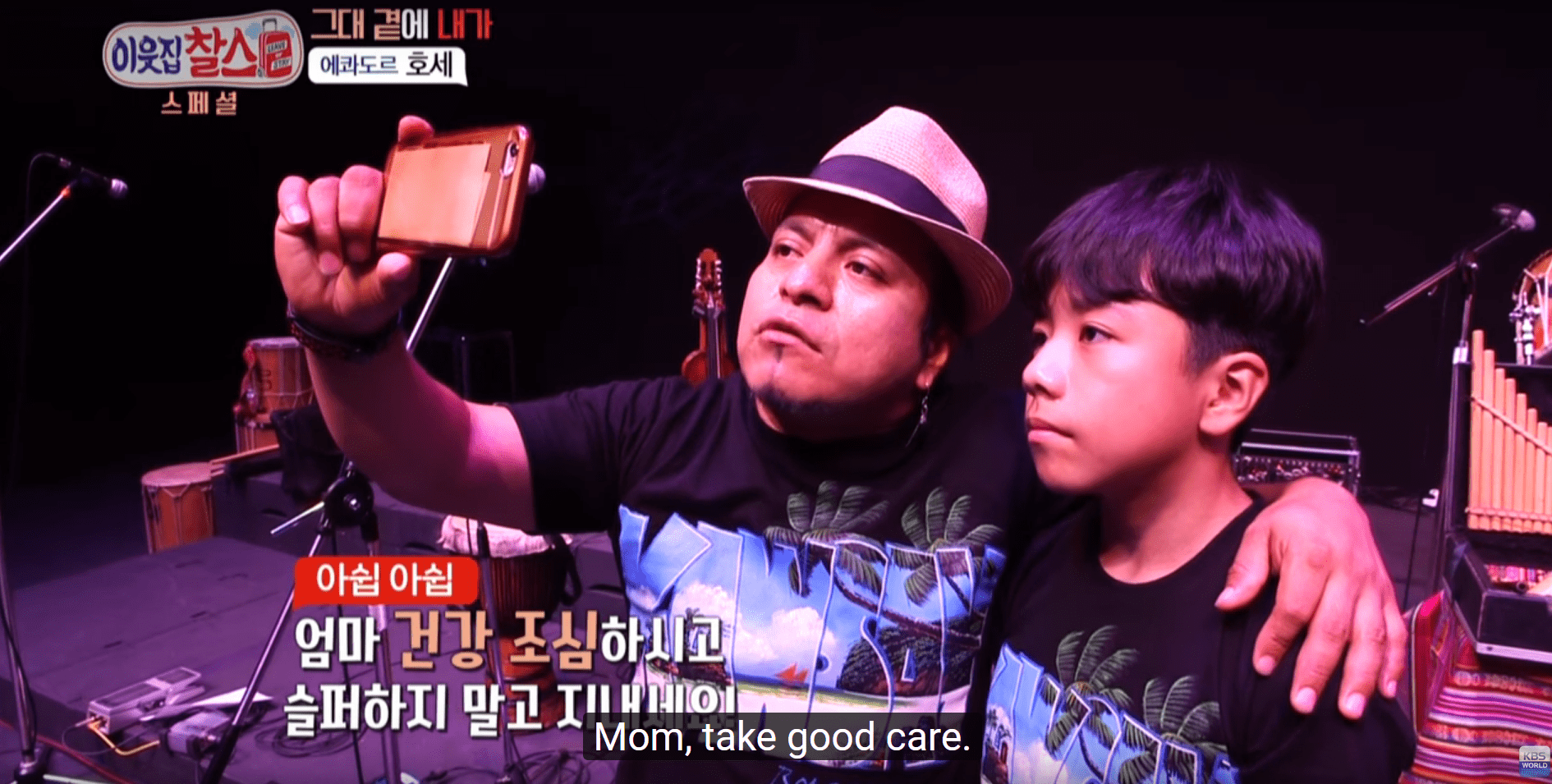 This episode makes me feel that “The heart is where you want it to be,” and his heart is divided between two countries far away from one another. Nevertheless, one was the land where he was born, giving him pride of his cultural roots that he wants to share with the world, and the other gave him open arms to settle and raise a precious son.

It is a pleasant and emotional show to watch with all the family. You will feel touched by the story of their lives and eager to know more about them. 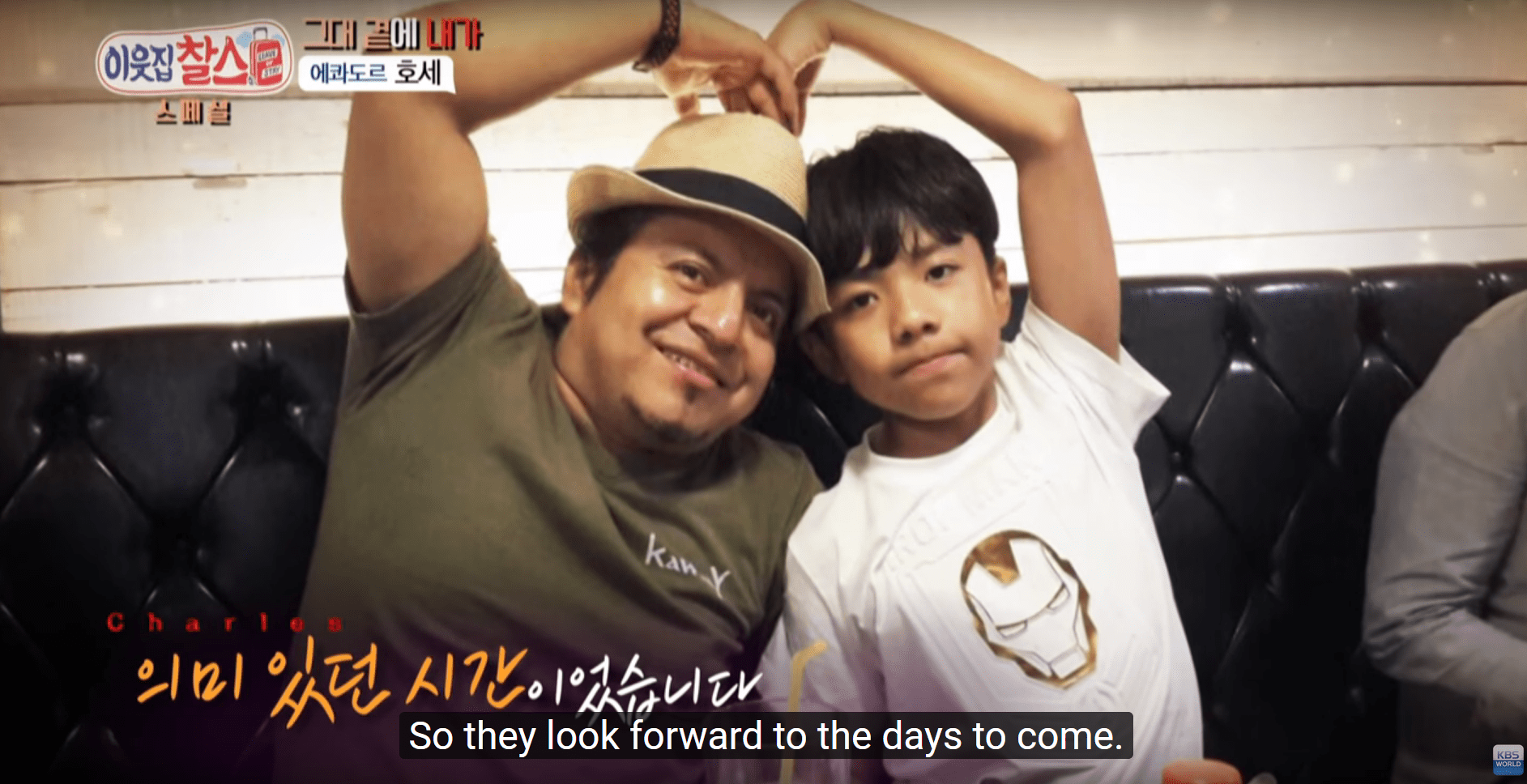 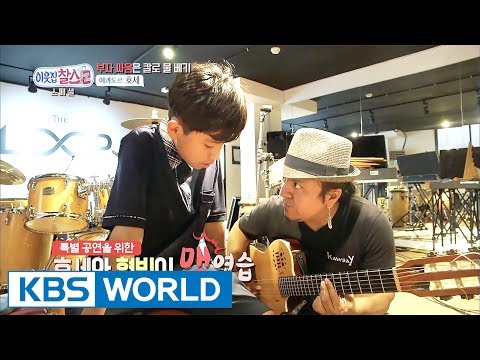