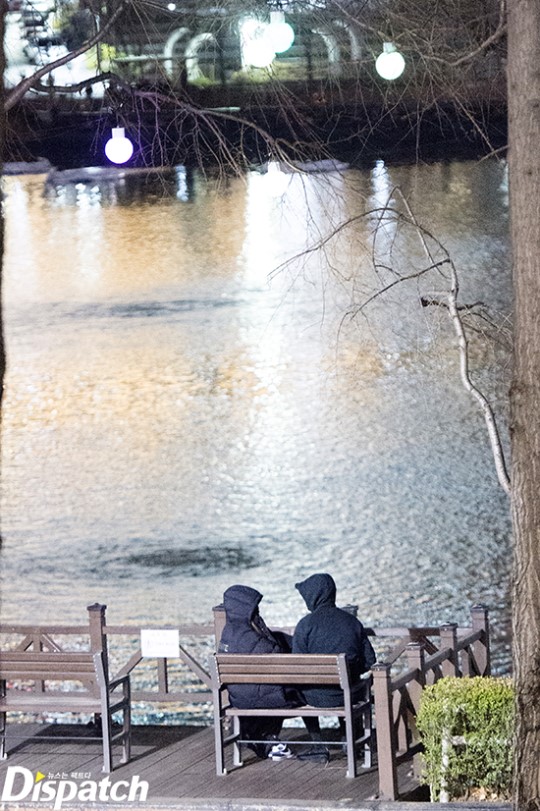 On August 16th, Dispatch reported that Hyeri and Ryu Junyeol are dating, along with a picture of them dating, which was taken in March. The two are disguised in a long jacket and masks, but they weren't enough to hide them from the reporters.

On the same day, agencies of both celebrities confirmed that the reports were true.

The two met in the drama 'Reply 1988' back in 2015. They slowly progressed from being friends to lovers.

Because they are both very busy, they aren't able to meet often. It is reported that they usually date at Ryu Junyeol's house. 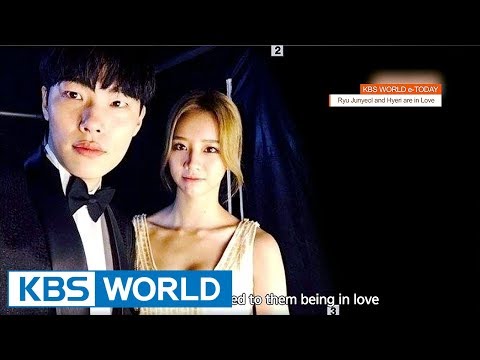