TVXQ! to come back with an Asia Press Tour!

TVXQ! is holding 'TVXQ! ASIA PRESS TOUR' in Seoul and Tokyo on August 21, and Hong Kong on August 22. 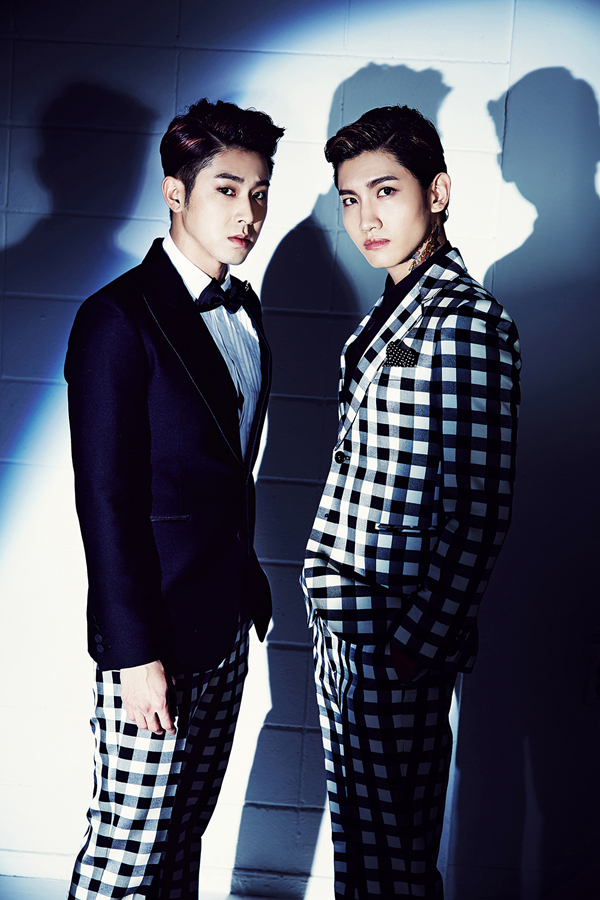 U-Know Yunho was dispatched from the army in April, and Max Changmin is being discharged from his military service on August 18th. This press tour will be the first official event that they are participating as TVXQ! in two years.

Since their debut in 2004, TVXQ! has had a powerful presence in Asia. They were the first-runners that led the K-POP craze. Their special album 'RISE AS GOD' released in July of 2015 right before military enlistment topped Korean and Chinese music charts, and they have recorded cumulative audience of 2,750,000 with their concert tour in Japan from 2012 to 2015.