Super Junior's Choi Siwon to do volunteer work in Vietnam right after being discharged from military service.

On August 18, Choi Siwon of Super Junior was discharged from his military service as conscripted policeman, and he will travel to Vietnam to participate in UNICEF community service. 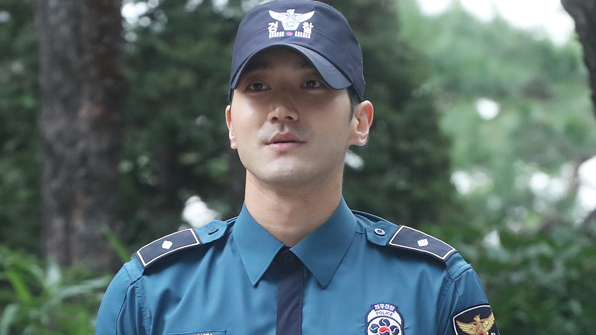 According to SM Entertainment, Choi Siwon will participate in the UNICEF Vietnam field trip service in various regions including Da Nang and Tu Mo Rong from August 21 to 25 as part of the 'SMile for U' campaign that aids the music education of children.

Siwon said, "I am delighted to be part of a good deed as a UNICEF Special Representative. I hope to share warm hearts with children through the Vietnam community service."

Choi Siwon has been donating his talent through the UNICEF campaign since 2010, and he was appointed as UNICEF Special Representative in November 2015. 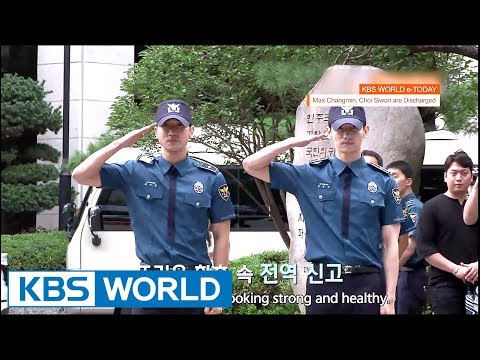