RAIN to come back with new album in November.

Actor and singer RAIN is working on a new album for a comeback after nearly 4 years! 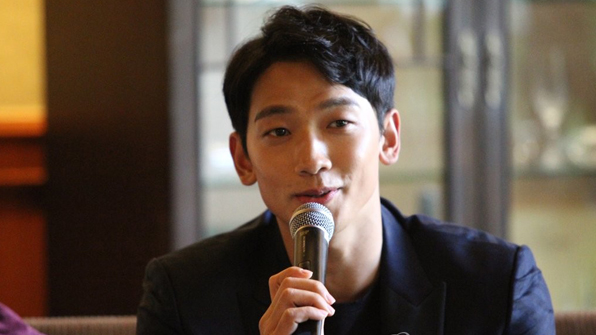 RAIN released his 6th album 'RAIN EFFECT' in January 2014. In January of this year, he dropped a ballad single 'The Best Present' produced by PSY which was a proposal song for his wife Kim Taehee.

According to his agency Rain Company, Rain will finish filming his new movie towards the end of this month. He will visit the USA briefly in September and work on his album which he aims to launch in November.

The new album will include Rain's self-composed songs as well as many songs written by other producers. Rain has finished recording one song, and he has four more songs to go.