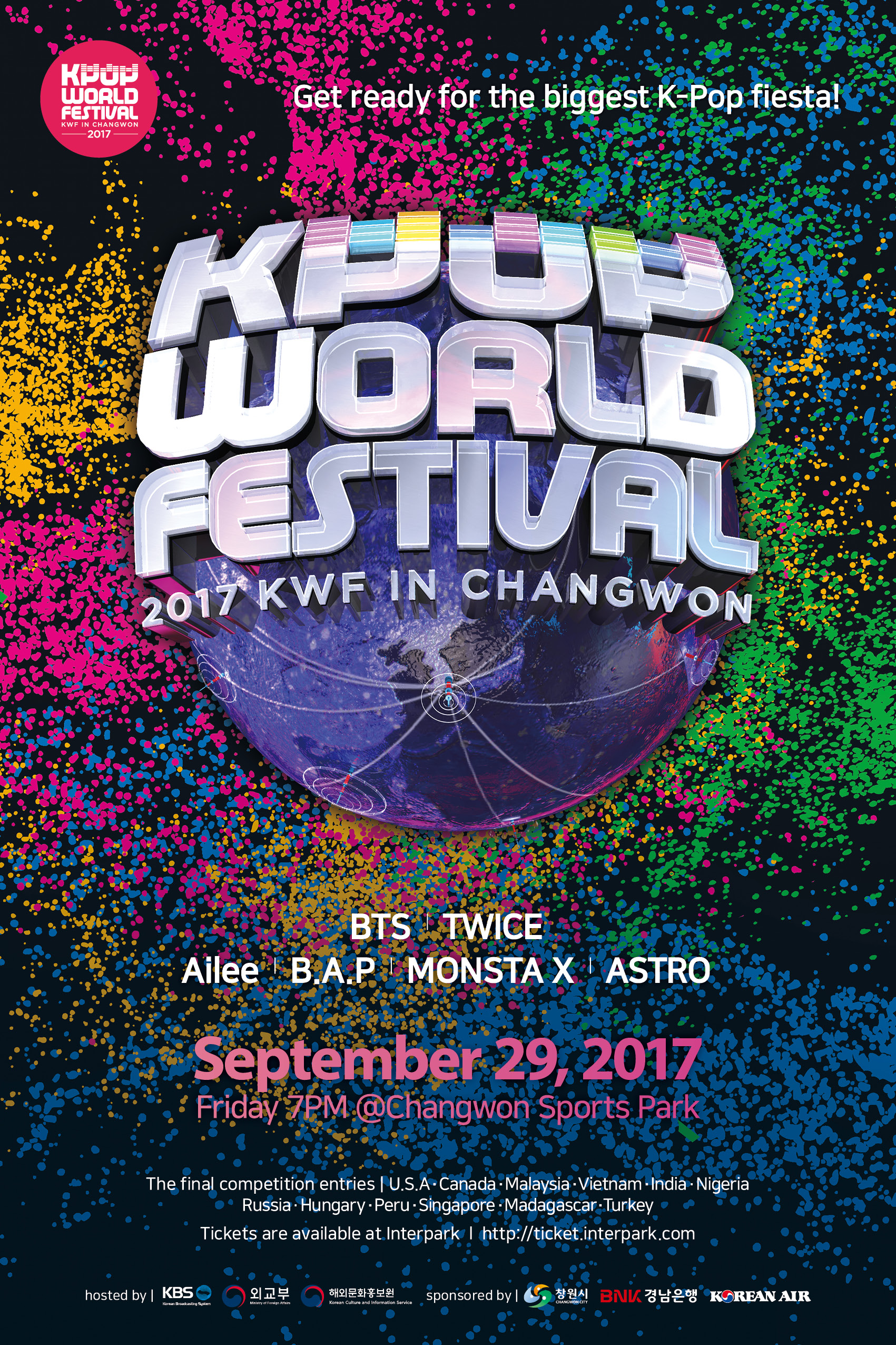 participated by 88 regions from 72 countries

K-POP World Festival in Changwon, a global large-scale K-POP festival, will be held at Changwon in South Korea on September 29th under the title of ‘K-POP ONE DREAM, ONE WORLD.’ The festival is co-organized by Korean Broadcasting System (KBS), Ministry of Foreign Affair and the Korean Culture and Information Service, sponsored by Changwon-si, Gyeongnam Bank and Korean Air Lines.

Now on its 7th year, the festival has drawn great attention from the world’s K-POP fans by holding global auditions in 72 countries and 88 regions. Only top 12 teams, who had passed the preliminary rounds, will be chosen to actually compete in the final contest.

As befits the theme of the festival ‘K-POP ONE DREAM, ONE WORLD,’ visitors can enjoy special stages along with performances of various K-POP stars in the festival.

K-pop artists including BTS, the second-ever K-POP group to win at the Billboard Music Awards; TWICE, a multinational girl group; Ailee, the most influential K-drama soundtrack queen who sung a soundtrack for 'Goblin'; B.A.P, heating up the world with their music, MONSTA X, the next global K-POP star; and ASTRO, this year’s best rising star developing into K-Pop rookie, will be there to celebrate the festival.

From August 28th, advance tickets for <2017 K-POP World Festival in Changwon> will be available at ticket.interpark.com.

2. Overview : A contest between 12 teams who advanced from the

preliminary round that was held in 88 regions within 72 countries

Then, on KBS World channel to over 100 regions

11. Ticketing : Tickets will be available on Interpark (ticket.interpark.com) 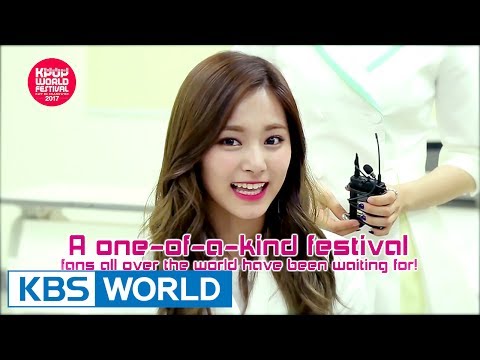