B.A.P confirmed to come back on September 5th! 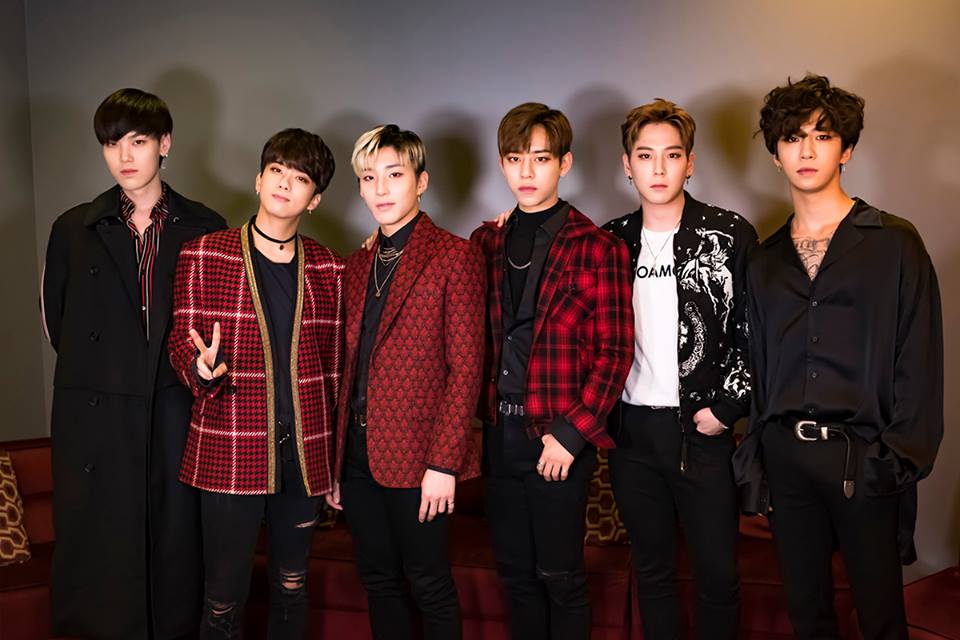 On August 22 at midnight, TS Entertainment dropped a poster with B.A.P's comeback schedule. 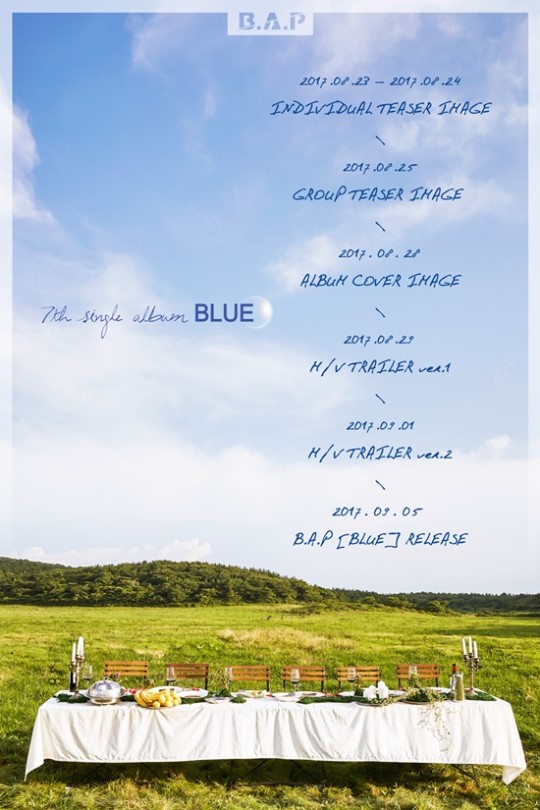 According to the schedule, B.A.P will release individual member's teaser images on August 23 and 24th, group teaser on 25th, album cover image on 28th, music video trailer on 29th and September 1. Lastly, on September 5, their single album 'BLUE' and its music video will be released.

B.A.P has been showing a special concept with their second general album 'NOIR' and sixth single album 'ROSE' which featured black and red colors as symbols. The grand finale of this color series will be their seventh single album 'BLUE.'

Meanwhile, B.A.P has been active with world tours and musicals.