Lee Hi to come back in September!

Lee Hi is preparing for a comeback after 1 year and 6 months since her last album 'SEOULITE.' 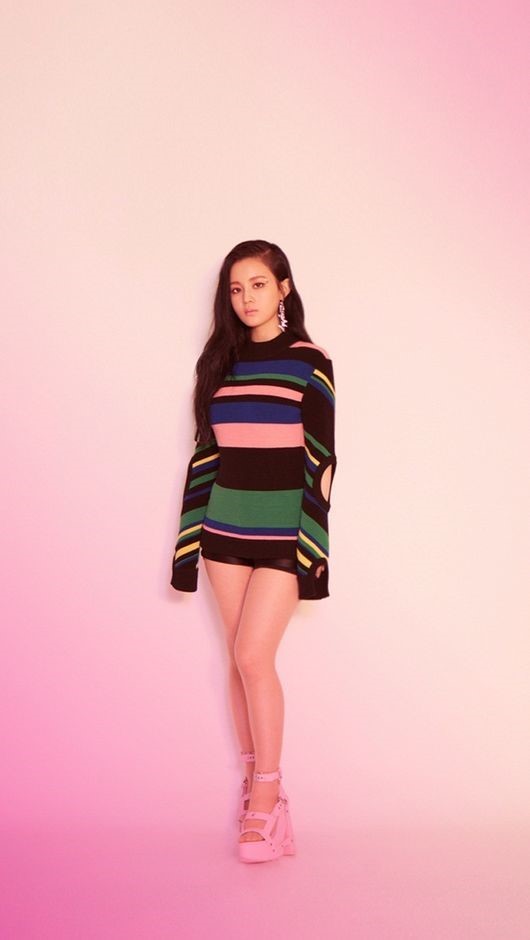 It is said that she has spent a long time to deliberately select songs from overseas producers.

Lee Hi recently appeared on a TV show and showed tears while she talked about her hit song 'BREATHE.' She said, "At that time, I was not able to breathe well. I had a bit of panic disorder. I had a feeling of frustration that could not be expressed in words. I couldn't sing the songs as I wanted to."