EXO to hold 4th solo concert in Korea in November.

According to SM Entertainment, EXO will hold their fourth solo concert at Gocheok Sky Dome from November 24 to 26 for 3 days. 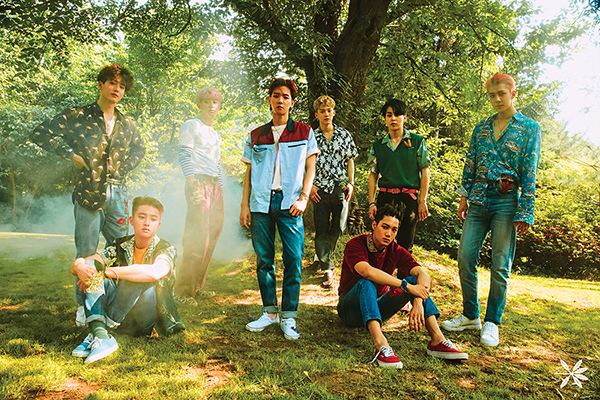 EXO is coming back in early September with 4th general repackage album, and along with the comeback promotions, EXO will return the love to the fans with the solo concert.