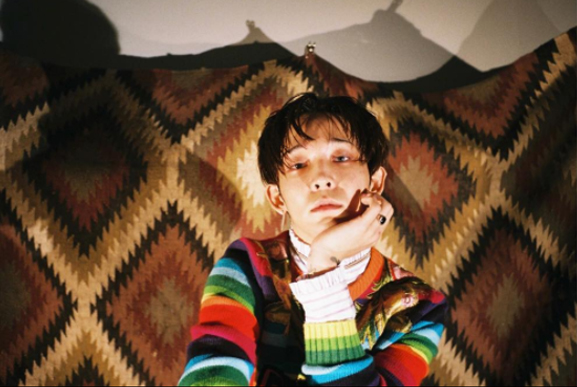 On August 22, Nam Tae Hyun stated on his Instagram, "I have collected all the malicious comments, and I will sue them in the near future. Regardless of their reason, age, and gender, there will be no mercy." He also left a warning to the malicious commenters saying, "You should spend the time for self-development. Or you can live that way for the rest of your lives."

He took screenshots of malicious comments on his SNS and posted them on his Instagram. He said, "This time, I'm not letting you get away with it. I will hire a top lawyer in this field and hunt you down until the end."

In March, Nam Tae Hyun sued the malicious commenters that his fans had reported. But he dropped the case saying, "If they don't change even after I release my album, I will then take strong measures."

However, it seems that even after multiple warnings the malicious comments have not disappeared.

Nam Tae Hyun debuted in 2014 as a member of WINNER, and he left the team in October of last year and is part of a band 'South Club.'