Hyuna's comeback title track is 'BABE' written by herself!

Hyuna is releasing her 6th mini-album 'Following' on August 29th. 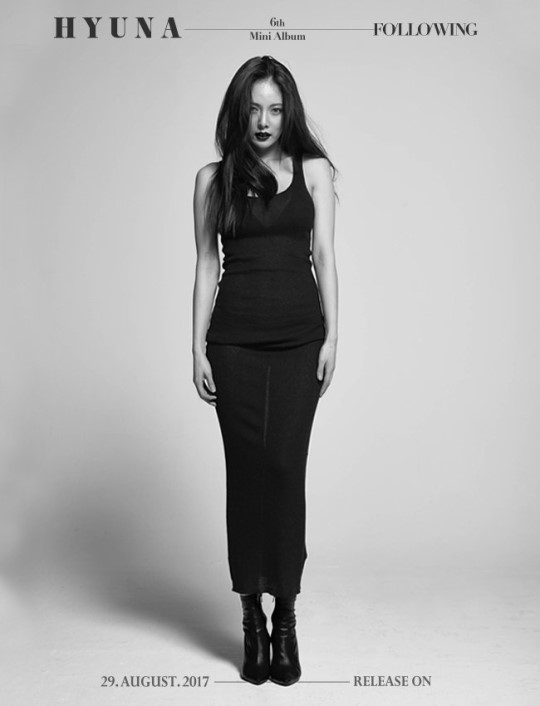 She has chosen 'BABE' as the title track. Hyuna wrote the lyrics herself, and the song was co-produced by Sinsa Dong Tiger, BEOMxNANG and Hyuna.

Hyuna has a special relationship with Sinsa Dong Tiger. Together they made Hyuna's solo hit song 'Bubble Pop' and Trouble Maker's 'Now.'

On the other hand, it is the first time that Hyuna has worked with BEOMxNANG. With the new album 'Following,' Hyuna will show a bold change.