SHINee's Taemin to debut as actor in Japan as lead role of Japanese drama. 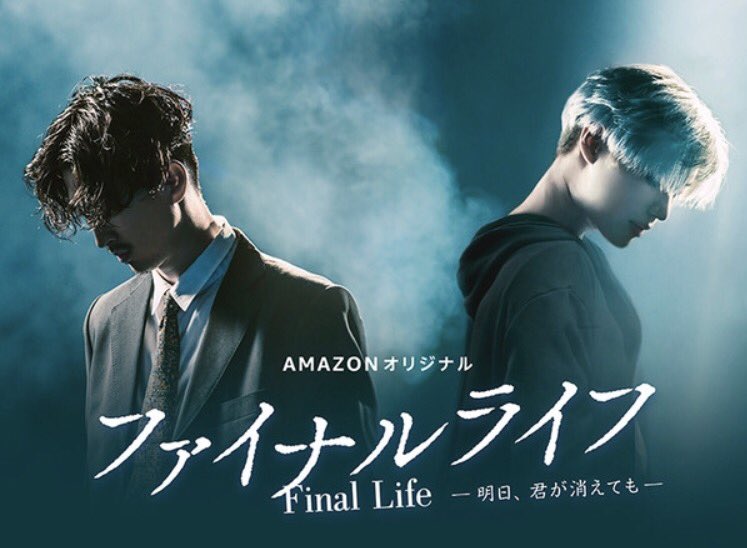 'Final Life - Tomorrow, If You Disappear' (ファイナルライフ−明日、君が消えても−) is an action drama. Two men who were brought up in a completely different environment meet in a secret police organization called 'special team' and solve a series of difficult crimes together.

Taemin plays the role of Seong Sion, who graduated from a prestigious medical school in the U.S. but lost his memory after being subject of a secret experiment. Taemin's partner is Japanese actor Matsuda Shouta, who plays the role of Kawakubo Ryo, a man who overcame poverty and became an ace detective.

Taemin is said to have made an extraordinary effort not only for his acting but for his lines in Japanese and English.

'Final Life - Tomorrow, If You Disappear' (ファイナルライフ−明日、君が消えても−) will be revealed at midnight of September 8th. 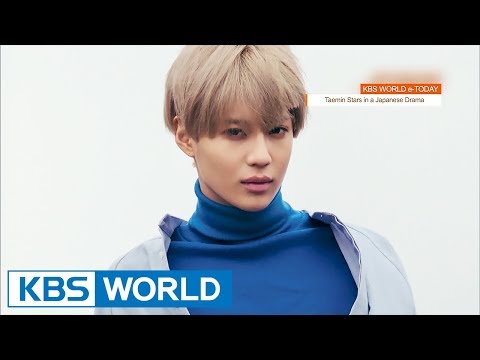