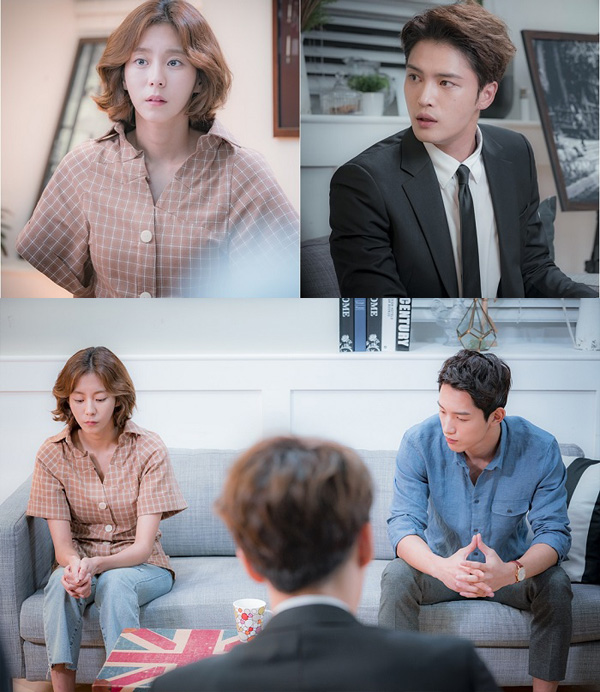 Teaser images of the upcoming episode were released. Bong Pil, Sujin, and her fiancé are in the same place. Before Bong Pil's time traveling, Sujin and Jaehyun were supposed to get married in a week. But now they are sitting as far apart as they can on a sofa. Jaehyun, who used to be so sweet to Sujin, looks very serious. Sujin has her head down with a depressed expression. Bong Pil is looking at these two. What could have happened? 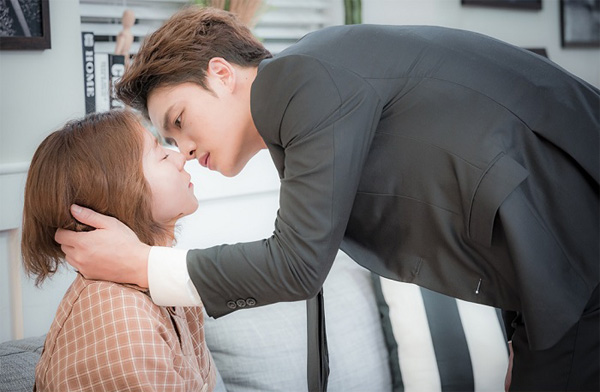 In the other photo, Sujin is in tears. Until now, she has never shown tears in front of Bong Pil since the glass accident in high school. Bong Pil gets near her as if trying to kiss her. What is this atmosphere between them?

If you're curious how Bong Pil's actions has changed the present, stay tuned!