GFRIEND's Yuju was taken to hospital during fan-signing event due to stomach pain.

Yuju was diagnosed with acute enteritis. 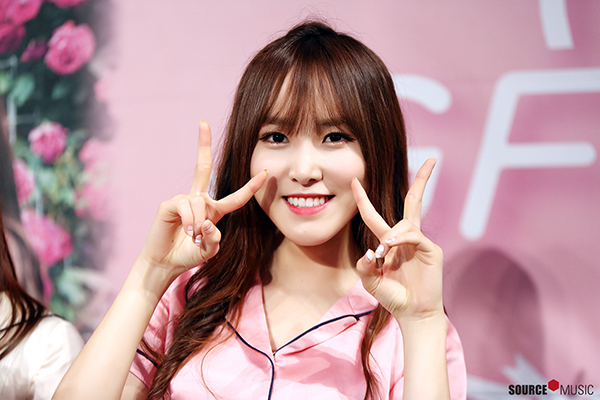 On August 27, GFRIEND's agency Source Music announced on the official fan cafe, "Yuju had a sudden stomach pain during the fan-signing event today and visited the hospital. She was diagnosed with acute enteritis. There were no other abnormal findings and she returned home after receiving her medicine."

The agency added, "We apologize to the fans who were worried about Yuju."