'Hello' DIA's Jung Chaeyeon reveals that she was overweight when she was young. [Hello, Counselor] 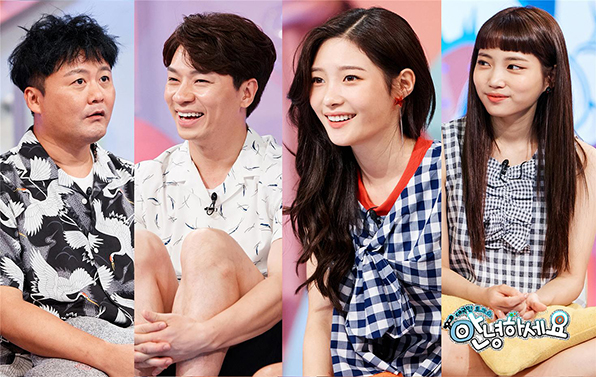 On tonight's episode of 'Hello, Counselor,' a fifth-grade student whose dad pressures her to become an actress talks about her problem. She says, "I weigh 37kg, which is normal. But my dad says I need to lose weight. I get stressed out because of it." Her father surprises the whole studio by saying, "She has some fat in her belly." 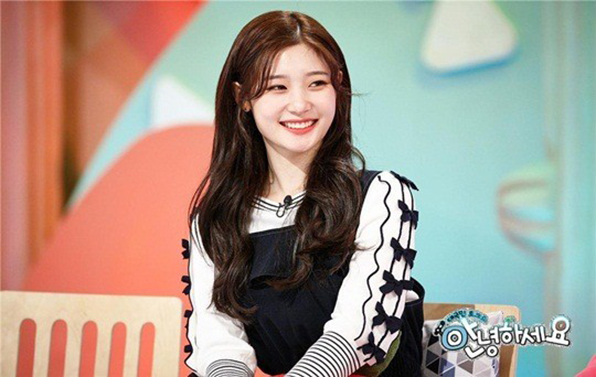 Then Chaeyeon bursts out laughing. Taejoon says, "Chaeyeon just said that she used to weigh 60kg when she was 12. Now she's so pretty." 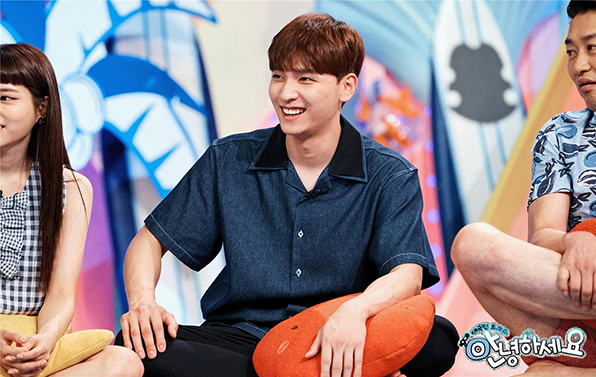 Taejoon advised the father, "Your daughter will become pretty as she grows up."