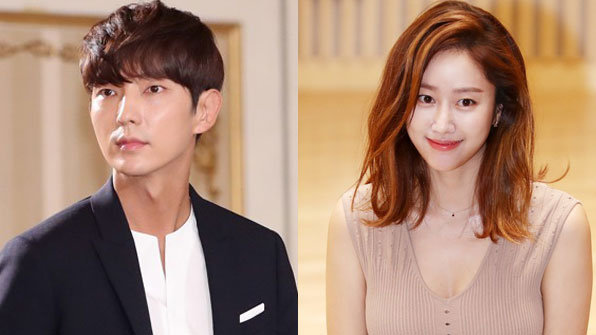 On August 25, their agency Namooactors Entertainment revealed that they grew apart due to busy schedules.

In April, the agency had confirmed that they were dating since 2016. The two appeared in KBS drama 'Gunman in Joseon' in 2014 and became lovers in early 2016. They broke up after dating for a year and a half.