JBJ to have debut showcase soon! Whether Kim Tae Dong will join is undecided.

JBJ has finished recording their debut album and is in the process of signing exclusive contracts and preparing for the debut showcase. 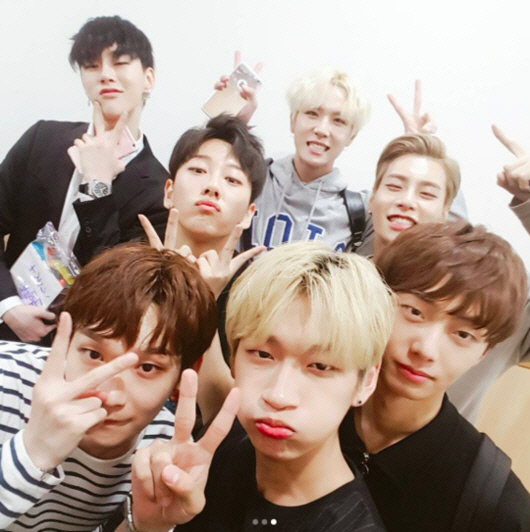 On August 28, a staff member related to JBJ revealed that Kenta, Yong Guk, Sang Gyun, Tae Hyun, Hyun Bin, Dong Han, and Tae Dong will finish signing the exclusive contracts as JBJ from August 31 to September 1. They will debut with a showcase similar to that of Wanna One. Their debut album will be a mini-album with 4 new tracks.

Kim Tae Dong, who has been having trouble with the agency, is still in discussion.

LOEN and CJ E&M will co-produce JBJ and share the copyright.