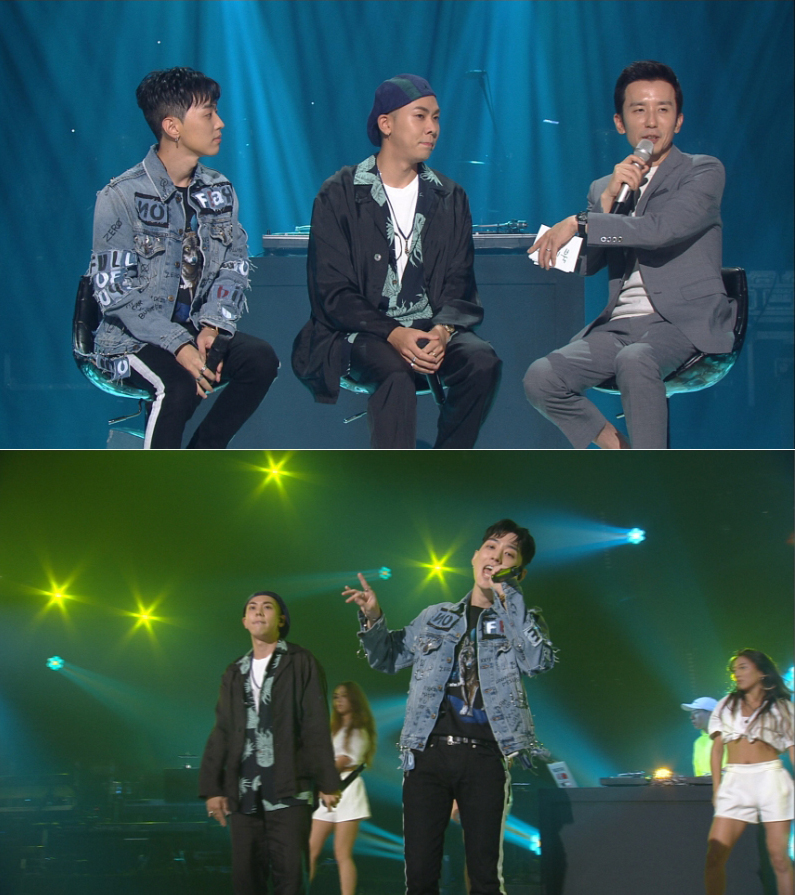 LOCO and GRAY have prepared a special stage for 'Sketchbook.' LOCO performs the world's first street food song 'Tasty Fried Food,' and GRAY performs his version of Ed Sheeran's 'Shape of You.'

They will be performing their new song 'Summer Go Loco' together for the first and last time. 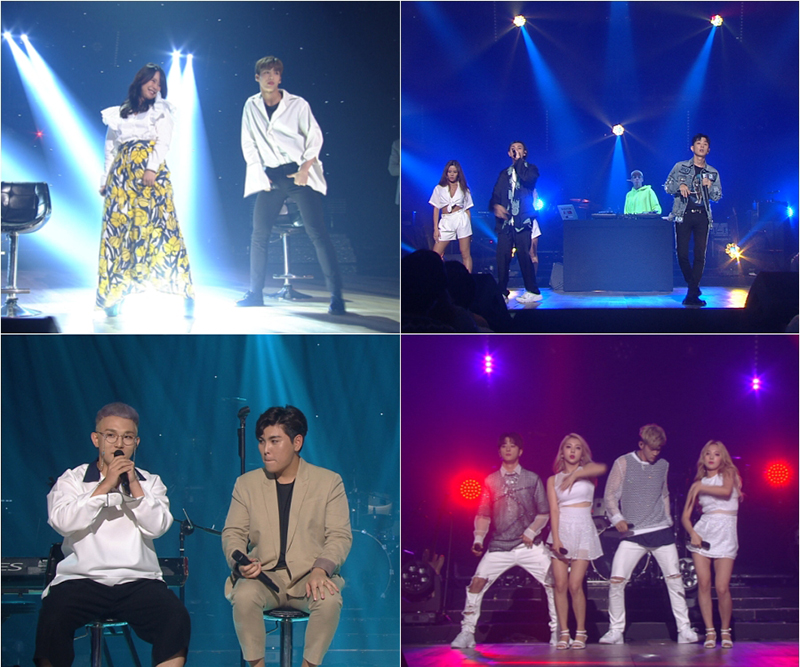