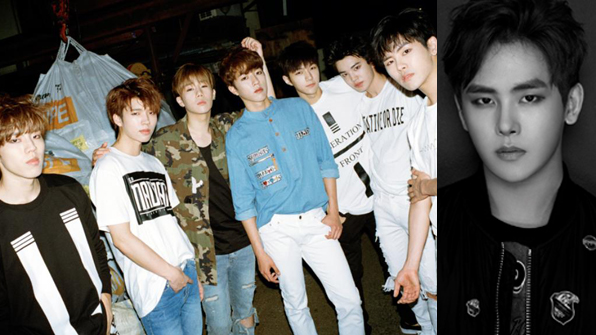 On August 30, Woollim Entertainment stated, "The exclusive contract with Hoya, who's been with us for 7 years, ended in June. Hoya wanted part ways to pursue his dream, and we decided to respect his choice."

The remaining 6 members have renewed their contract with the agency, and INFINITE will continue as a 6-member group.

INFINITE debuted in 2010, and their contract expired in June.

Hoya, since his debut, has been acting as a sideline, appearing in dramas such as 'Reply 1997,' 'Radiant Office,' and 'Super Family.' 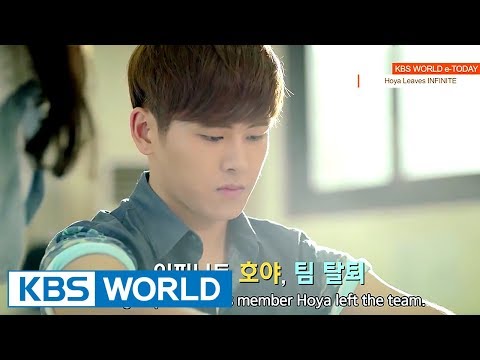