New album of BTS ranks No. 1 on Amazon's music preorders 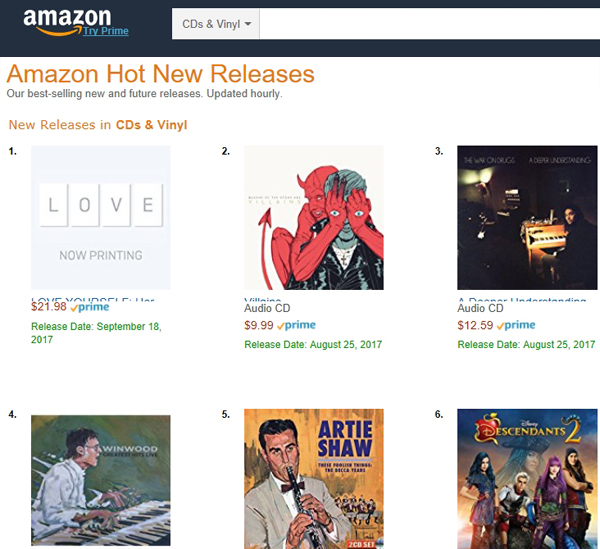 The EP record titled "Love Yourself Seung 'Her'", which will start its preorders on August 29th at 7a.m., took the No.1 ranking in about three hours on Amazon's "CDs & Vinyl" category. According to Big Hit Entertainment, it is the first time for the U.S. retail in selling South Korean pop records.

"Love Yourself Seung 'Her'" will be released on September 18th. The album is the first one in their "Love Yourself" series, which will be rolled out in serial format into 2018. BTS recently joined a special remake project celebrating the 25th anniversary of the debut of one of legend singers, Seo Tai-ji. BTS will stand on stage together with him on September 2 at “Lottecard Move : Soundtrack vol.2 Seo Tai-ji 25.”

Can’t wait for their next record as another legend!