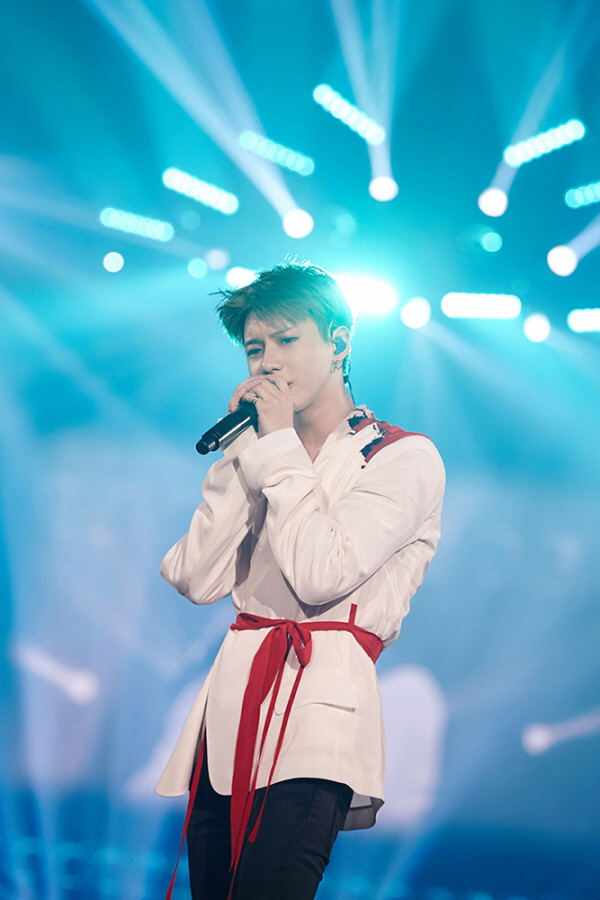 Taemin just held his concert titled ‘TAEMIN 1st SOLO CONCERT “OFF-SICK”’ for three days at Olympic hall in Seoul Olympic Park. His stage was such a gift for his fans as he made it with various genres of songs, specialized performance, and fantastic stage producing. Though it was his first solo concert in Korea, tickets were all sold out, including additional concert, showing his great ticket power with the high popularity.

He made his stage with some songs in his first mini album, such as ‘Danger’, ‘Wicked’, ‘Sonata’ and songs also in his first general album including ‘Press Your Number’, ‘Drip Drop’, ‘Guess Who’, and ‘Sexuality’.

Taemin sent a message for his fans at the end of the concert, “I cannot realize how my concert just finished. Thank you so much for you guys that I could make my dream comes true and also I am so glad that I could spend time with you. I will do my best and wish you fans always stand behind me. Thank you.” 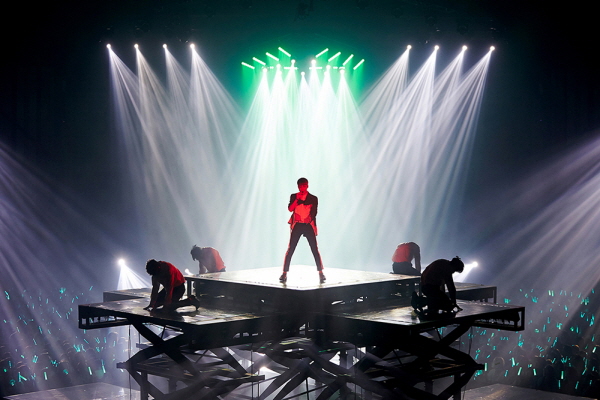 Meanwhile, Taemin will be on screen with new Japanese drama, ‘Final Life’ which will be released on September 8 through Amazon Prime.

We may see him on new drama, fighting Taemin!