'Manhole' Bong Pil & Sujin go out on a date? [Manhole]

On the upcoming episode, Bong Pil and Sujin go to a botanical garden together.

In the previous episode, Bong Pil fell into a coma in the present. Meanwhile, Sujin proposed to Bongpil saying, "If you can change the present with time travel, let's get married in the changed present." At the crossroad of life and death, Bong Pil has realized that he and Sujin feel the same for each other.

The staff has released teaser images for the upcoming episode. In the teaser photo, Bong Pil is accompanying Sujin who is at a botanical garden to take pictures.  They are looking at each other fondly. They take pictures together and ride the merry-go-round together, just like ordinary couples. Could their exchange of feelings in the present have affected the past?

This time, will Bong Pil be able to capture Sujin's heart during his time travel? Let's watch and find out! 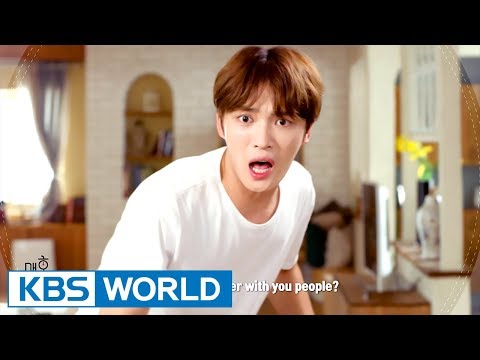