EXO again came for new ranking with the repackage of their 4th general album ‘Power’! 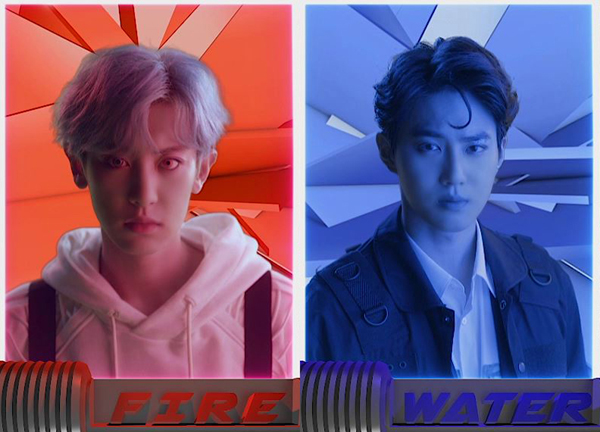 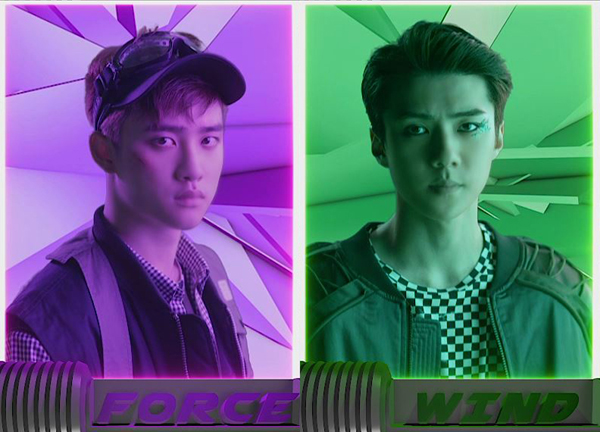 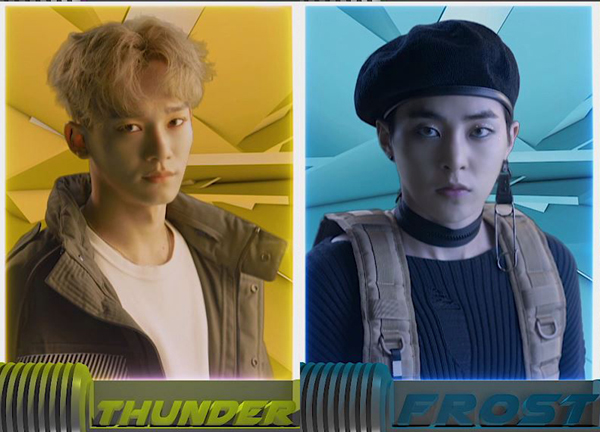 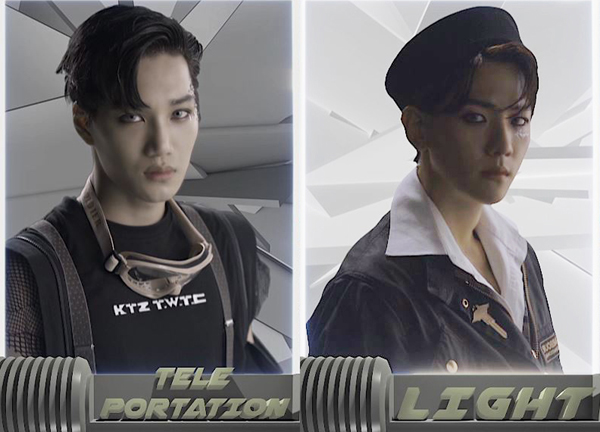 EXO’s repackage album, ‘THE WAR: The Power of Music’, will be released on September 5th 6PM through every music download sites. This album even contains three more new songs including songs on their 4th album.

Let’s wait for quadruple millionaire’s new hit with their repackage!