Choi Taejoon wrote a letter to Ji Changwook who is in the army.

Choi Taejoon talked about his fellow actor Ji Changwook during a live stream. 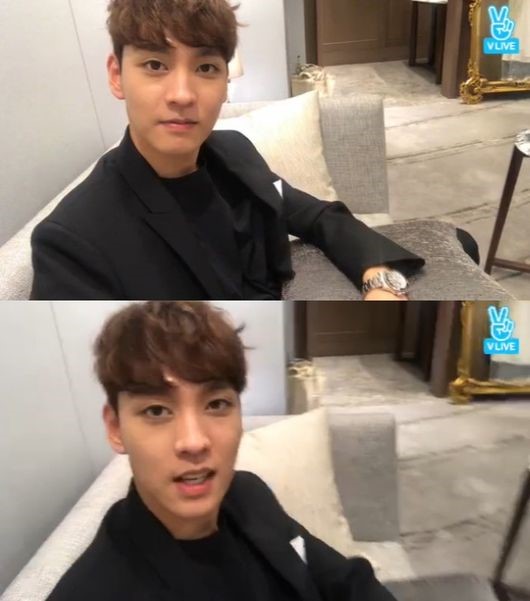 On August 31, Choi Taejoon chatted with his fans through Naver V-Live.

He continued, "I wrote an electronic letter to him through the army, but I'm not sure if it was delivered to him since he has so many fans. I hope he gets my letter. I would like to visit him as well."