Teaser images for the upcoming episode were revealed. Jaehyun, Sujin's fiancé, is proposing to Sujin while the neighbors are watching. And Bong Pil is watching this at a distance with a gloomy expression. In another photo, Sujin is taking Jaehyun's arm and looking at him fondly. 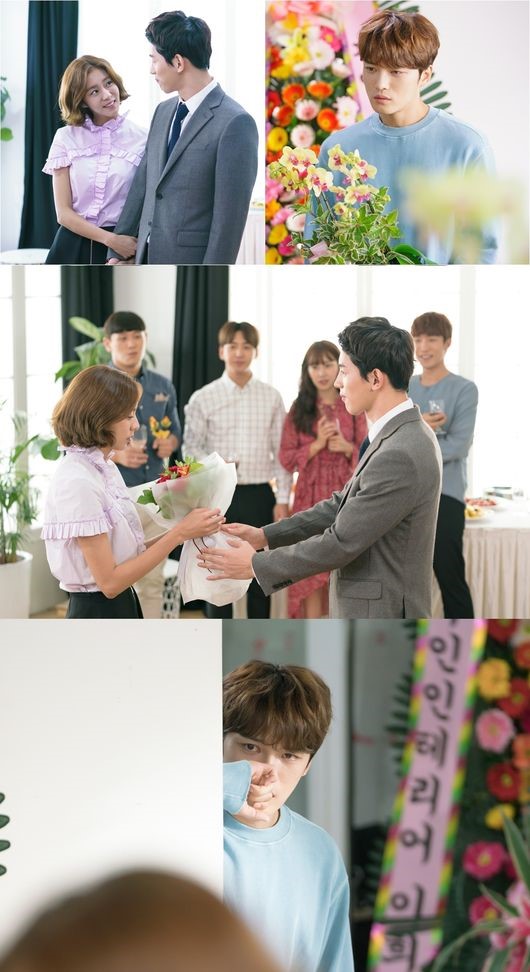 Sujin has opened her own photo studio, and the neighbors and Jaehyun have gathered to congratulate her. Jaehyun also decided to propose to Sujin on this day.

In the previous episode, Bong Pil traveled to the day before he entered the military. He left a video confessing his feelings for Sujin and was summoned to the present. Jaehyun found the camera with Bong Pil's confession video and returned it to Sujin.

Bong Pil-Sujin-Jaehyun-Jinsuk: it's not even a love triangle, it's a love square! How is their relationship going to turn out with Bong Pil's time travel? 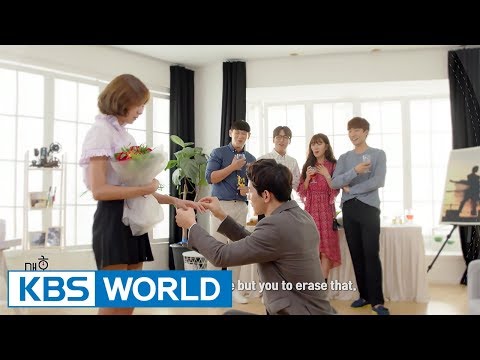