Kim Sohye from I.O.I lands a lead role in a KBS special drama.

It will be her first appearance in a television drama. 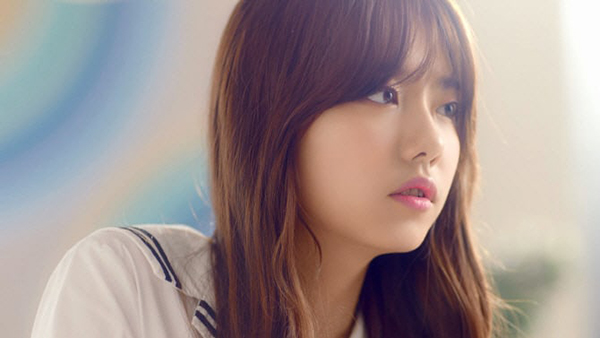 Kim Sohye played the lead role in web-drama 'Poetry Story' before. This time, she will be acting on television in a KBS special drama 'Kang Deoksun Love History' (literal translation).

'Kang Deoksun Love History' is a historical drama in which an innocent girl named Kang Deoksun gets involved in the independence movement during the Japanese occupation. Kang Deoksun is an illiterate, innocent girl who grew up in the countryside. She comes to Gyeongseong (Seoul) to see her crush and lives a new life. The drama staff said, "Kim Sohye's lovely image and Deoksun's character matched well. That's why she was casted."

They started shooting the drama on August 31, and the drama will air in October on KBS.