Jang Dong Yoon, who stars in 'School 2017' as Song Daehwi, will play Lee Nayoung's son in his debut film. 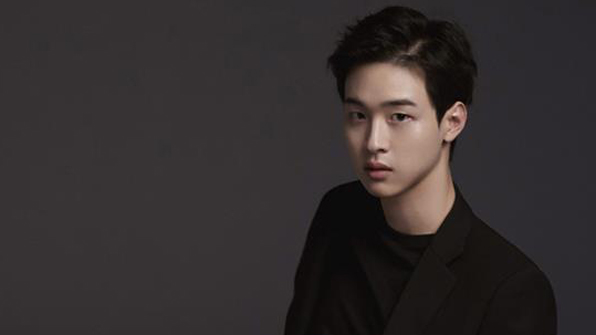 He will play the role of a young Korean-Chinese man Jen Chen, Lee Nayoung's son.

'Beautiful Days' retraces the meaning of family by portraying a son's reunion with his mother who abandoned her family 16 years ago.