BTS, over a million pre-order!

A boy group, BTS already have more than a million pre-order for their mini album 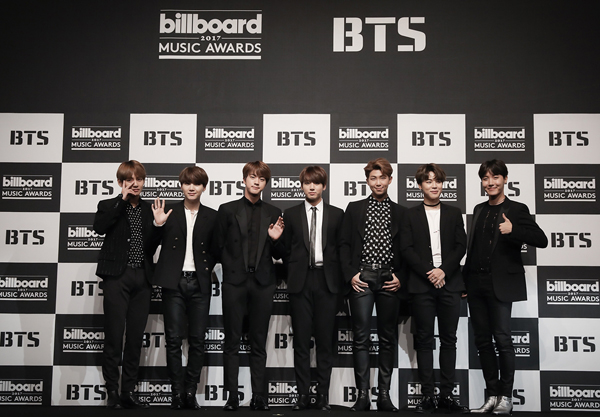 According to LOEN entertainment, new album  has over a million and 50 thousands pre-order for about a week from last 25th when they started their reservation sales. However, still, this number only includes domestic sales which means there will be a lot more with orders abroad.

BTS just broke their own pre-order record that they made with ‘WINGS : YOU NEVER WALK ALONE.’ The pre-order increased over 35 thousands compared to last album ‘WINGS.’

BTS’s new album is the first album of ‘Love Yourself Series’, containing a love story of youth.

BTS just began their 24-hour-countdown through their official homepage on September 4th.

Let’s wait for their fabulous comeback!