Actor and member of 2PM Taecyeon starts his mandatory military service on September 4. 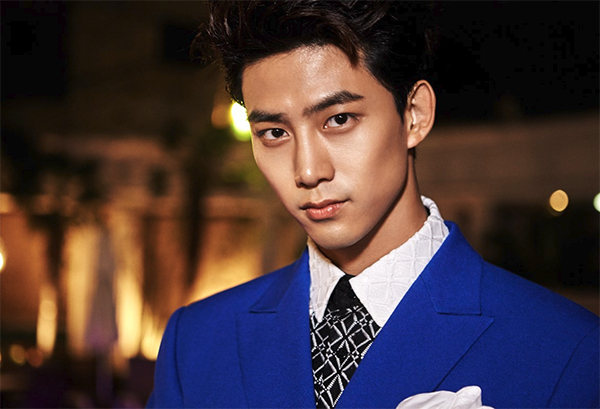 According to JYP Entertainment, Taecyeon didn't want to make a big deal out of it, so the specific time and place of his enlistment were not disclosed beforehand. The agency asked the fans for their understanding. He enlisted into the recruit training center of the White Horse Unit in Gyeonggi Province.

Taecyeon gave up his U.S. permanent residency in order to join the military, and he received surgery for his herniated lumbar disk to be able to serve as active-duty soldier.