'School' Good-bye, Geumdo High School! The cast talk about how they feel. [School 2017]

The final episode of 'School 2017' airs tonight, and the cast share their feelings. 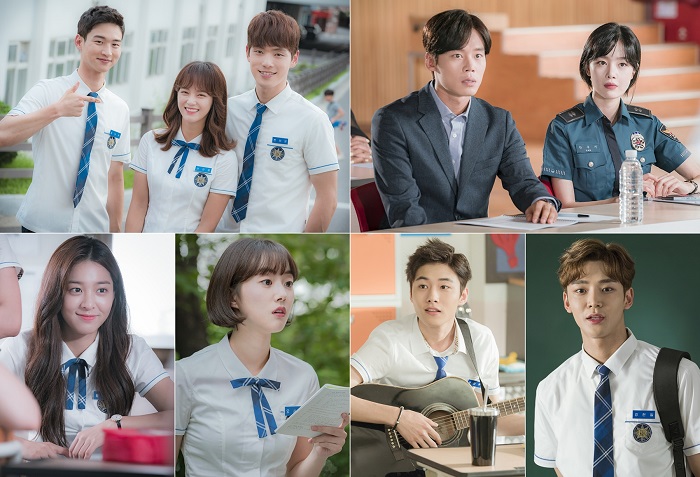 Kim Sejeong, who played Ra Eunho, says, "Through Eunho, I was able to realize that dreaming and relationships bring happiness to your life.

Kim Jung Hyun, who played Taeun, says, "If anyone has gotten strength and comfort from Taeun's life, I would be happy. I will be an actor who can share hearts with many people."

Jang Dong Yoon, who played Song Daehwi, says, "We began shooting the drama in the scorching heat of summer, and I feel like it ended sooner than I thought."

Seol Ina, who played Hong Namju, says, "All of us tried very hard to create this drama, and it was worth the sweat. I think it wrapped up nicely."

Park Sewan, who played Eunho's best friend Sarang, says, "I was so happy because a lot of people gave Sarang a lot of love. It doesn't hit me yet that this drama has come to an end. It's sad that we have to say good-bye after seeing each other every day."

Seo Jihoon, who played Yoon Gyeongu, says, "It was an honor to appear on the School series. I was happy to meet such good director and staff."

Han Juwan, who played the homeroom teacher Sim Gangmyeong, says, "Thanks to the actors and staff, we were able to finish the drama without difficulty."

Han Seonhwa, who played the school police Han Suji, says, "I made joyful memories while playing Han Suji for the last 3 months. I am grateful to have been able to perform while getting positive energy, and this drama will remain as a pleasant memory." 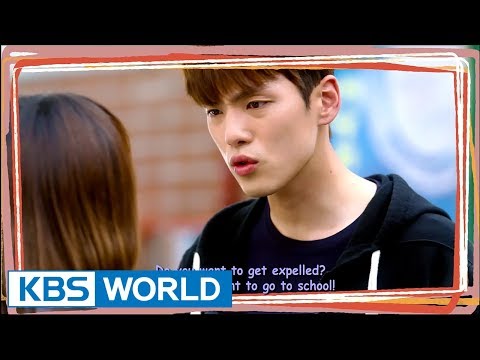