Rapper Sleepy talks about his relationship with Rap Monster. 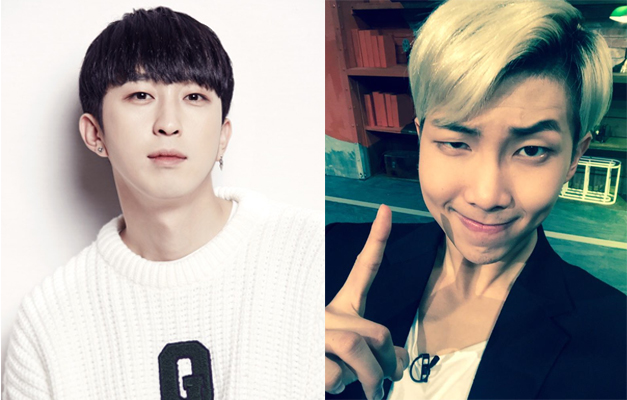 On September 6, Sleepy appeared on a radio show. He says that long ago he went to where underground rappers were, and there he met Rap Monster who was in 9th grade at the time.

Sleepy says, "Rap Monster was so good at rapping, so I got his number. Then I gave his number to BIG HIT Entertainment."

When the MC asks him, "Why didn't you raise him yourself?", Sleepy  says, "I don't have the ability to do that."