U-KISS's Kiseop injured his face and body after explosion on MV Set.

A smoke bomb exploded during the MV shoot, and Kiseop dropped to the ground covering his face. 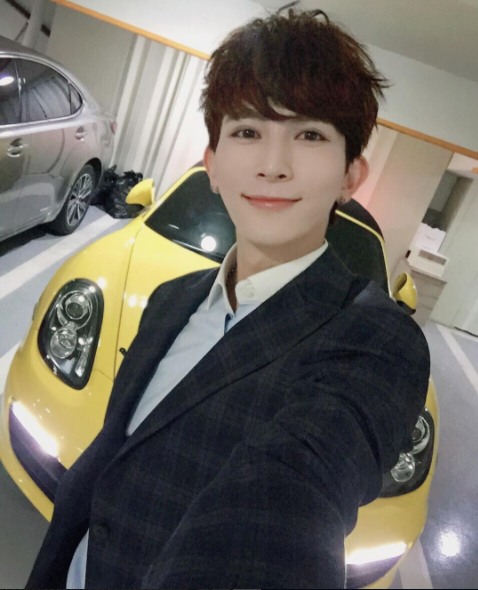 Kiseop was shooting a music video for his promotions in Japan in an outdoor set. The smoke bomb, which was a prop, exploded unexpectedly, and he got about 10 fragments lodged in his body. A fragment was lodged 1cm away from his eye, but fortunately his eye was unharmed.

The agency revealed that he is being treated at a hospital, and he suffers second degree burn injuries. 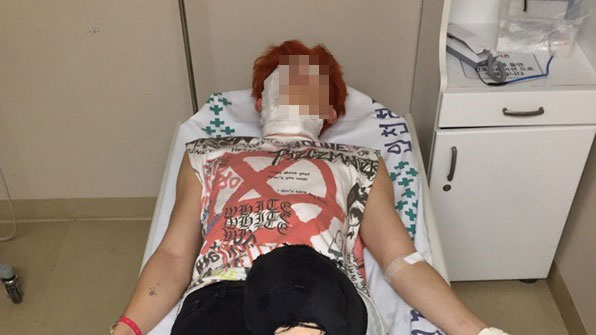 The accident was caught on camera. In the video, as soon as fire is lit on the smoke bomb, it explodes with a loud sound, and Kiseop drops to the ground covering his face.

Smoke bomb are frequently used in soccer fields and festivals because they can make smokes in different colors.