According to the 'Battle Trip' staff, DIA's Chaeyeon will appear on 'Battle Trip' for 3 weeks as a special MC starting this week. 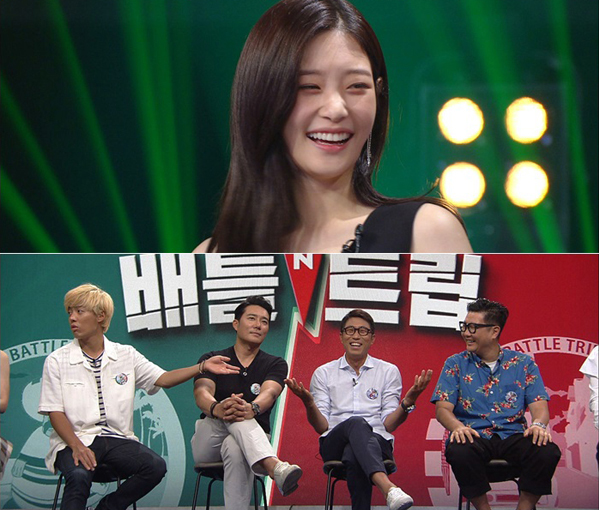 On the upcoming episode, Chaeyeon says, "It's an honor to be the special MC for 'Battle Trip,' and I will try hard."

She proves that she is an avid traveler. She says, "My parents love to travel. I've traveled to France, Italy, Germany, Switzerland, Hong Kong, and Japan since I was young."