It was reported that Kang Ha Neul met up with IU the day before his enlistment. 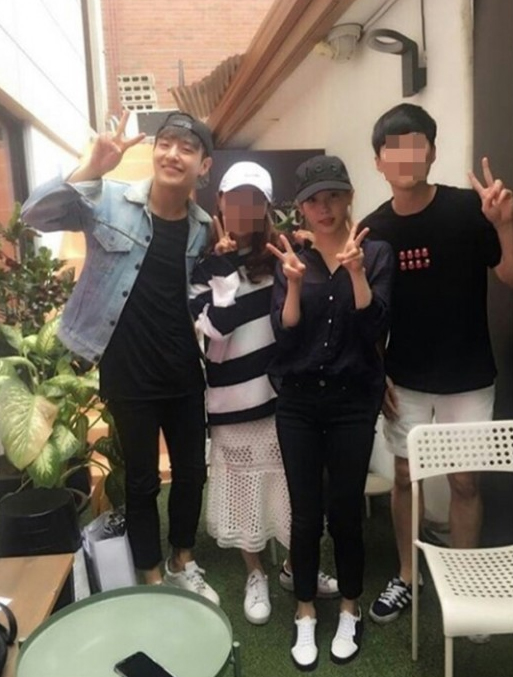 Actor Kang Ha Neul enlisted in the military on September 11. On September 10, he met IU at a cafe and spent time with her, and rumors of their romantic involvement arose.

IU's agency stated that Kang Ha Neul is a close friend from 'Scarlet Heart: Goryeo' and that they said farewell before his enlistment.

Kang Ha Neul's agency denied the rumor as well, saying that they are just close friends. The agency added that the director and writer of 'Scarlet Heart' and other friends were present at the cafe as well, but it was reported as if IU met him alone.