Kim Junghyun talks about his friendship with EXO's Suho.

Kim Junghyun from 'School 2017' expresses gratefulness to Kim Namgil, Gong Hyojin and Suho who supported him. 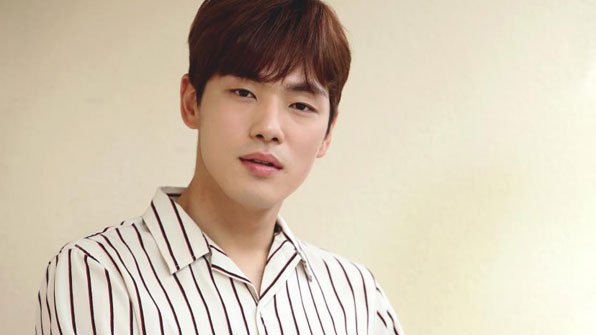 Kim Namgil, Gong Hyojin and EXO's Suho sent coffee trucks to 'School 2017' set to cheer him. Junghyun said, "Kim Namgil advised me not to be overwhelmed by real-time reactions and to focus on my feelings until the drama's finished. Gong Hyojin also cheered me up saying, 'It's hard to death, isn't it? Keep up the good work until the end." 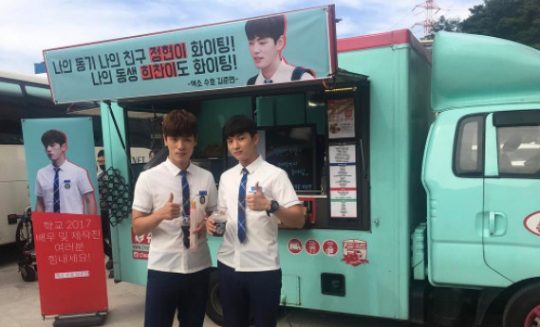 He also talked about his friendship with EXO's Suho. He revealed that they both majored acting in Korean National University of Arts. He said, "Suho cared for me even when he was really busy preparing for comeback. He even monitored the first broadcast. Finally, he sent a coffee truck and told me not to worry. We both have passion for acting, so we wish to meet in the same work." 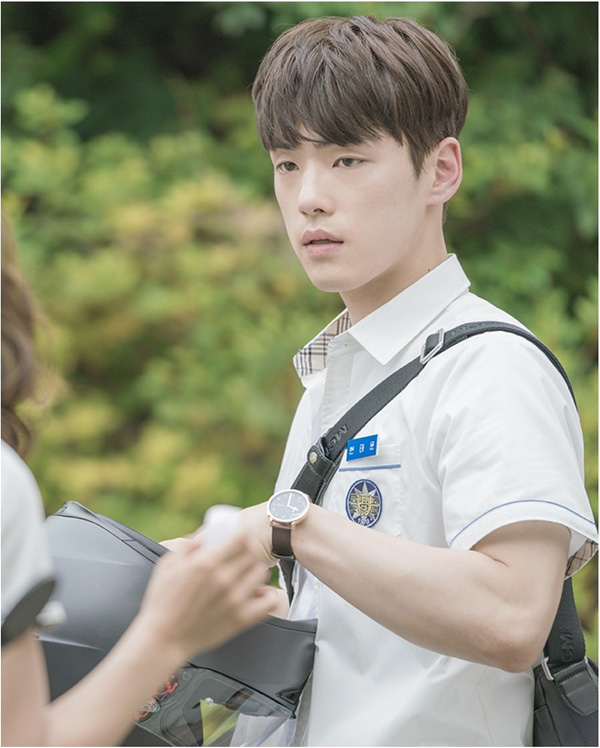